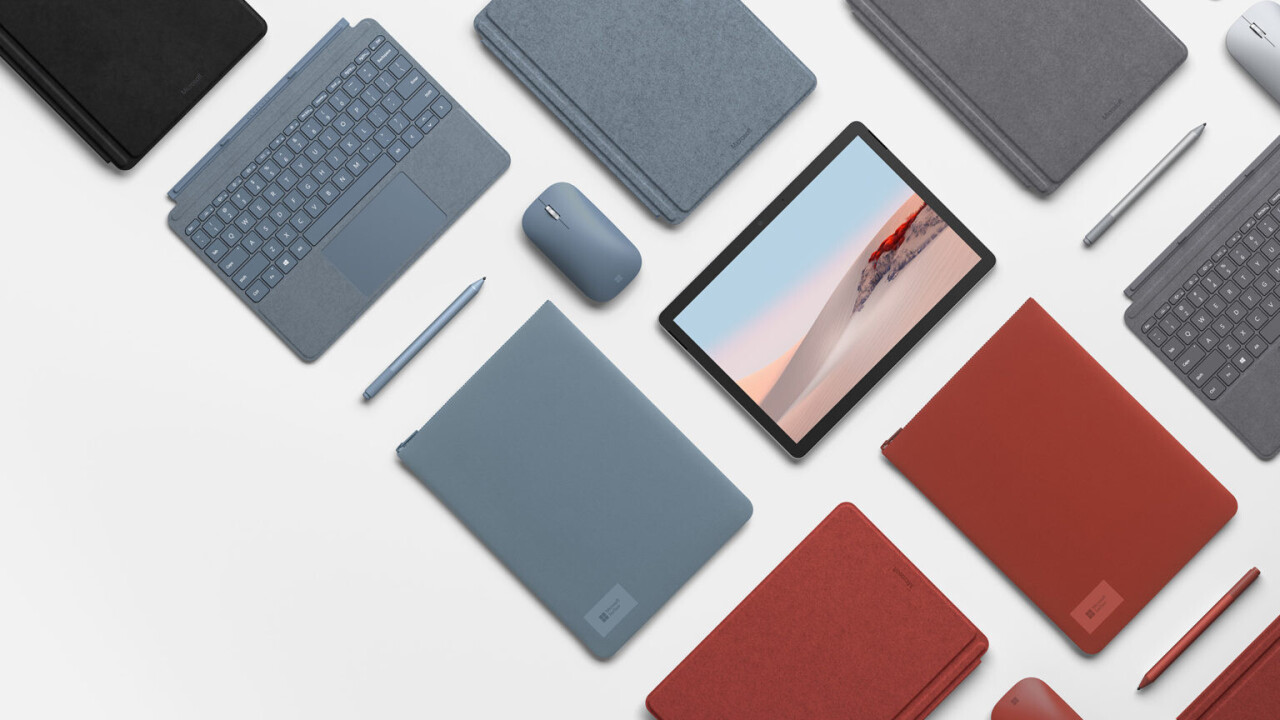 I have a soft spot for tiny computers, so it’s no surprise Microsoft‘s original Surface Go was one of my PCs. The 10-inch tablet was surprisingly usable for everyday tasks, its small size made it easy to take with you anywhere, and a $400 starting price made it a solid entry-level or secondary PC.

Now Microsoft has improved on it with the Surface Go 2. Long story short: the company is keeping the same $399 starting price, but bumping up the specs to make the Go 2 a little more useful.

Most notable is the screen. It’s just a little bit larger, at 10.5-inches rather than 10, but on a small form factor, every last bit counts. Plus it’s still a high-quality display for the price bracket, with a 1920 x 1280 resolution (220 ppi) and 1500:1 contrast ratio. Personally, I’m just happy to see the extra chunky bezels of the original shrunk down to a bit more modern standards.

Performance-wise, the high-end model now comes with an 8th-Gen Core m3 processor, which should provide a major boost in performance over its predecessor. Microsoft claims it’s “up to 64 percent faster” than the original Surface Go.

The Pentium Gold 4425Y on the cheaper model is still an upgrade over the original Surface Go though, and I already found that processor to be enough for basic writing and web browsing. RAM and storage options remain the same though, at 4/8GB and 64/128GB. Storage limits aside — there’s a MicroSD slot if you need more — you’ll want to opt for the larger SKU if you can afford it because the 128GB SSD will likely provide significantly better performance than the eMMC tech used on the 64GB one.

The Surface Go 2 is up for pre-order today starting at $399 and will be available starting May 12.