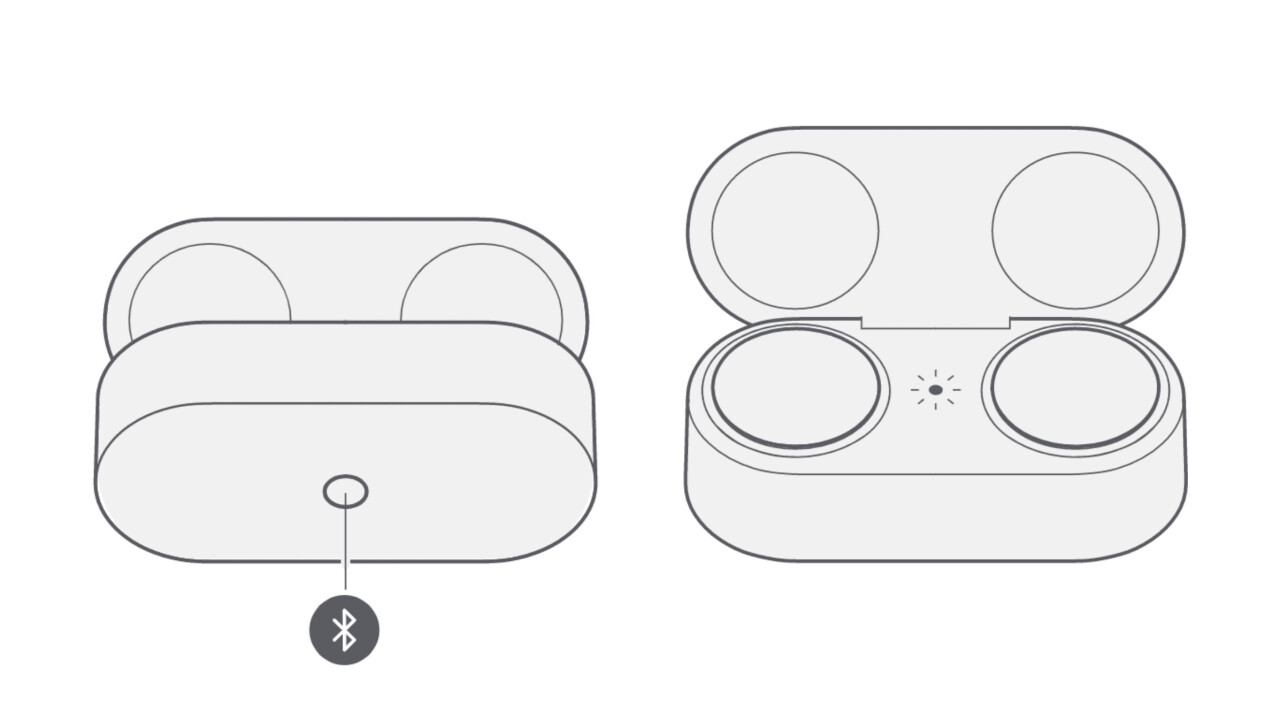 Microsoft’s Surface Earbuds, announced way back in October, just showed up in an FCC listing, suggesting the AirPods competitor could arrive any time now. The appearance of an FCC filing is one of the most reliable indicators a gadget is up for imminent release.

The filing doesn’t reveal much we didn’t already know about the earbuds, although it does include the product’s (sparse) manual. The document confirms the pairing process — surprise, hold down a button for a few seconds — as well as the controls:

I went ears-on with the Surface Buds when they were announced in October. I appreciated the large touch area for gestures, and despite their bulky looks, I found them surprisingly comfortable. But on paper, they’re facing an uphill battle, largely because of their price.

The Surface Earbuds are priced at $249, and the spec sheet doesn’t seem up to par in a crowded market. The earbuds don’t offer noise canceling, nor does their design block out much noise passively. Microsoft said this was because it wanted to allow users to be aware of their surroundings, but I’m not sure I buy that; for this, other headphones offer transparency or ‘ambient’ modes that enhance the sound of the outside world.

For that kind of money you could get the AirPods Pro, Sony WF-1000XM3, or Master & Dynamic MW07 Plus, which offer both noise canceling and transparency modes. I’ve not tried the Pros yet, but from my experience, the latter two sound excellent. For $50 more, you could get the Sennheiser Momentum True Wireless 2, which offers the aforementioned features and arguably sounds even better. Meanwhile, headphones that don’t have noise canceling are usually cheaper, like the regular AirPods at $159.

But who knows, maybe Microsoft can surprise me with the user experience and software as Google did with the new Pixel Buds (although those are also significantly cheaper too). If the FCC filing is anything to go by, we’ll find out soon enough.