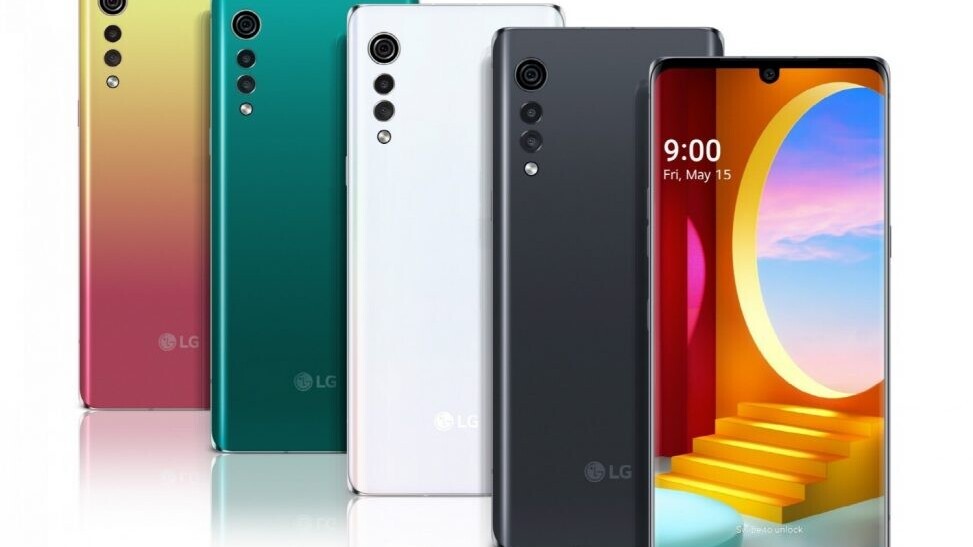 While other companies are busy trying to contain leaks, LG is often to be happy to just go ahead and reveal details about upcoming devices well before launch. Today the company revealed a full suite of specs for the upcoming LG Velvet, which is due to be officially unveiled on May 7th.

We knew one of the key specs, the mid-premium Snapdragon 765 in particular, but today’s announcement also confirms that the phone will have:

The phone will also support a similar dual-screen case to the G8X and V60, as well as an optional stylus (fun fact: the V60 has been shown to work with Wacom pens). And like the V60, the phone will have an audio ‘zoom’ feature that lets you hone in on sound from specific directions.

With the Velvet, LG appears to be trying to become a frontrunner in the budding market of quasi-flagships. It has the design elements of a proper flagship — I think it’s the best-looking phone from LG in years — but it opts for a slightly less powerful processor to presumably cut down on the price. After all, it seems each year we get diminishing returns on process upgrades. I can’t honestly say I feel a significant difference in everyday use between this year’s Snapdragon 865 and last year’s 855

At the same time, it’s not exactly a midrange phone either, with 8GB of RAM and 128GB of storage. If the camera can live up to expectations (though I’m disappointed there’s no telephoto lens) and the price is right, I could see the velvet rapidly becoming one of LG‘s most popular phones. We’ll find out more come May 7.