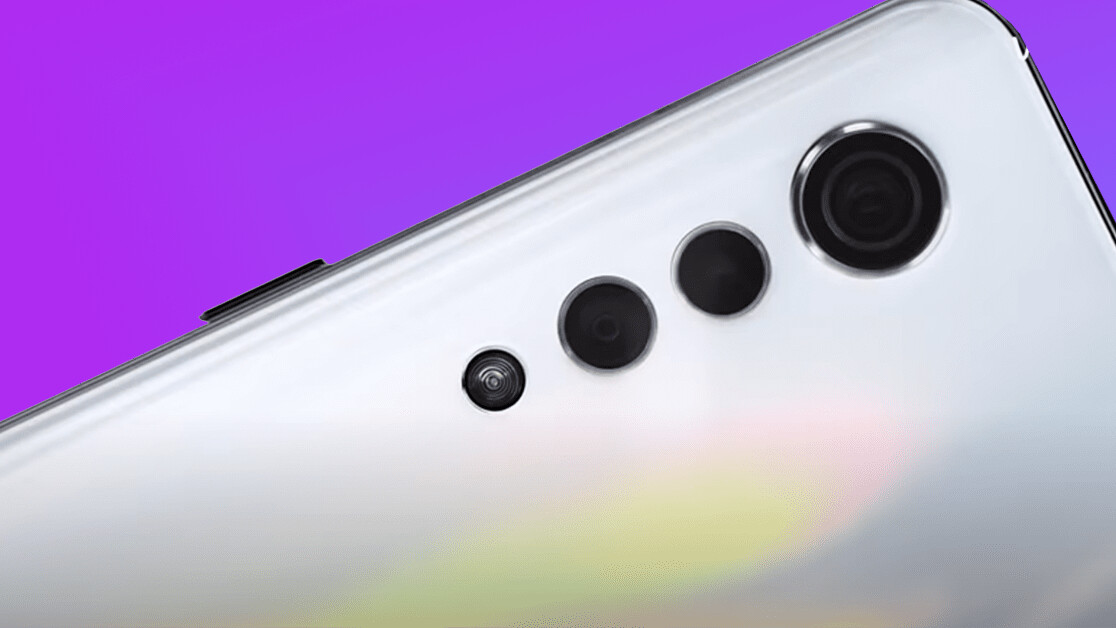 If I asked you to list smartphone brands, LG wouldn’t be near the top.

But the company is trying to change all that, and its latest attempt? Its new smartphone, the LG Velvet.

Now, the latest update is the company will unveil this handset on May 7, something it announced in this video:

Unsurprisingly, this will be done digitally, because of — you know — the global pandemic. Despite it being somewhat questionable even releasing a phone during this period, it’s happening.

And it’s an interesting time for LG.

What’s going on with LG?

Well, with the LG Velvet, the company is trying out a whole new design language. Basically, the company turned over a new leaf (with this device at least) and hasn’t gone for a name like “LG V50 ThinQ 5G.”

Instead, with the LG Velvet, the company has tried a different approach. One of the company’s executives — Chang Ma — said its new branding is meant to “[address] the unique personal tastes and emotions of the individual with a greater emphasis on design.”

In other words, it wants to make its phones prettier and easier to understand so people buy them. Not a bad plan.

So, what do we know about the LG Velvet at the moment?

First off, it’s a “premium” smartphone. Some outlets have been referring to it as a flagship device, but it’s using the mid-range Snapdragon 765 — meaning it’s not a true top-end device.

The premium label that’s been dropped on it is most likely down to its design. A quick way of getting acquainted with this is, appropriately, through this LG Velvet design video:

The most immediately noticeable part of this is the camera array. Rather than having a big bulky raised area, like the Huawei P40 Pro or the iPhone Pro Max, the LG Velvet has what the company calls a “raindrop” design.

And you know what? I’m a fan. It looks fantastic. Of course, that doesn’t really matter if the photos it takes are crap though.

After the initial surprise over the state of many other brands’ camera bumps, I swiftly stopped to care. If it took decent snaps, then it was good enough for me. Hopefully, the LG Velvet does that, otherwise all this tasty design would be useless.

In terms of other specs, there’s not much more info out there. One guaranteed thing is the inclusion of 5G, another is that there appears to be a headphone jack. There’ll also be four color variants: grey, green, white, and… “illusion sunset,” whatever the hell that is.

Currently, there are no other details (including price), but all this will change on May 7. At 6am in LA, 9am in New York, and 3pm in Amsterdam, the LG Velvet will be unveiled to the world. Will this be the phone to make the company? Well, only time will tell.