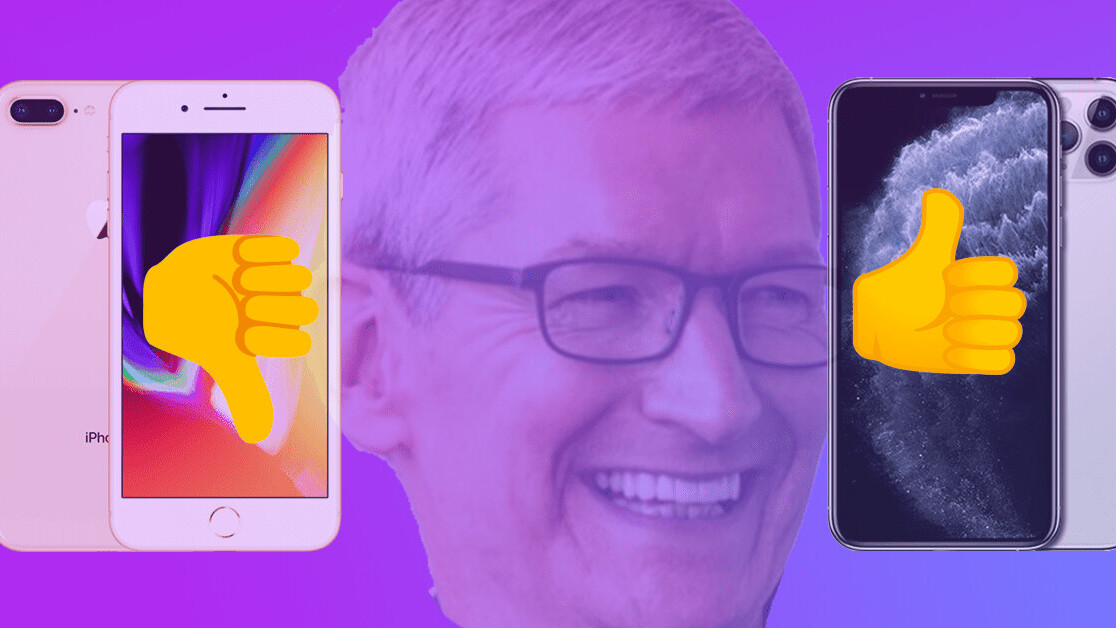 Earlier this week, Apple launched its new budget phone: the iPhone SE, the successor of the, uhhh, the iPhone SE. Depending on how you look at it, this is either a bad move, or the fulfilment of a longer term strategy. Or both, I guess.

But we’re not here to talk about the iPhone SE specifically. Instead, we’d like to focus on something its release caused.

So, one and all, please pay respects and throw some dirt over the grave of the iPhone Plus. We now live in a Max world, motherfuckers.

Okay, this is the point where I tell you what the fuck I’m talking about.

When Apple put the iPhone SE on its website, the company removed and stopped selling its iPhone 8 range too. This makes a lot of sense. The phones are pretty similar. The biggest change is the new SE has the A13 Bionic chip, something substantially better than the 8’s A11, but the SE is cheaper. Getting rid of the iPhone 8 makes things simpler.

Yet, this discontinuation means that there are no longer any iPhone Plus models being sold by Apple — everything now is a Max. We’ve finally reached “the point.”

The question is… why? Why would Apple do this do us?

So… why? Why has Apple got rid of the iPhone Plus branding?

There are a few explanations.

First is the iPhone Plus moniker was introduced back in 2014, so a new naming method keeps things fresh. Another is that “Plus” has slightly different connotations these days with the plus-sized, and although “Max” might sound like something you’d see slapped on a car magazine or a condom, it at least stops Apple from encountering any backlash, no matter how unlikely this is.

Arguably the most rational explanation of this change though is due to stats. Back when the Plus models were first released, the specs (beyond screen size) between the models were different. You know, the cameras, processor, and so on.

Now, the Max models — apart from the screen size — have identical specs. So you could say that the shift to this name also marks Apple‘s change in approach to its iPhone models.

And there you have it.

This change isn’t going to change you life, but the iPhone SE should probably be held accountable for finally murdering an old friend. So, pour one out and let’s start court proceedings.

The king is dead, long live the king.