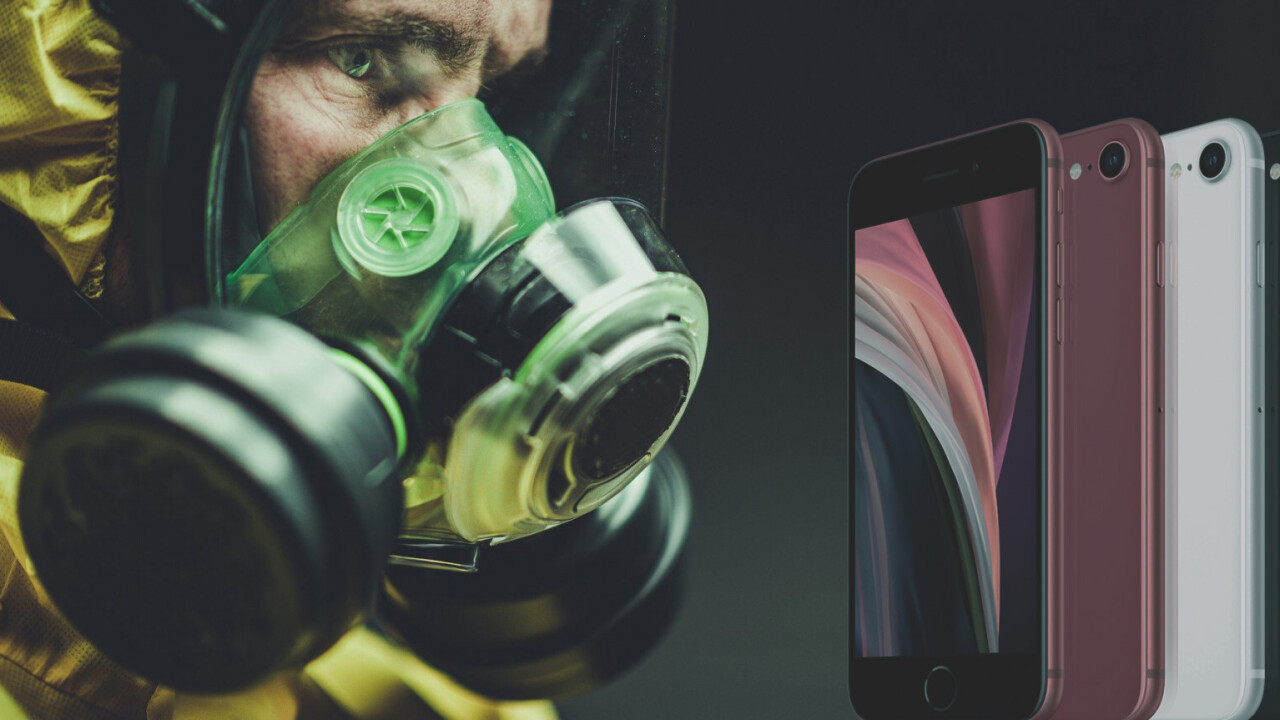 Apple today released its long-awaited iPhone SE, a $399 smartphone with bells and whistles for days, but none of which are likely to force an upgrade.

The launch wasn’t the spectacle we’re all used to. Apple quietly dropped the news to a handful of news outlets and then added a new page to the website. There were no black turtlenecks, no talks about a lack of diversity on stage, and no beautiful teasers meant to showcase its quality design. Oh, and one more thing… there was no “one more thing.”

In fairness, the release has been in the cards for a while now. You can’t exactly blame Apple for wanting to move product that was likely designed last year — or four-years-ago, if you consider the fact that this version shares a design with its predecessor — and planning likely wrapped up before the pandemic hit.

It’s unclear though, doubtful even, when consumer spending — which fell off a cliff in March — will return to normal. We’re facing a recession, millions have lost their jobs, and most of the world is shuttered and awaiting a green light to come out of hibernation — including Apple’s own retail locations.

$399 for a polished version of a four-year-old smartphone is worthy of a collective meh. Still, it’s a nice device at an even nicer price point. It features the same chip, the A13 Bionic, as the more expensive iPhone 11. It’s got a Retina screen — 4.7 inches of it, to be exact. It has what Apple is claiming is the best single lens camera system in a smartphone. It even has some snazzy new color options. What it doesn’t have is the N95 protection of a coveted face mask, or an alarm that sounds when others encroach on the suggested six feet of personal space needed while following social distancing guidelines.

Timing is everything. And right now, spending is dangerous, about as dangerous as four walls inching their way inward during quarantine. But hey, $399 is cheap, and those stimulus checks are… coming?

It’s a Hail Mary pass. Luckily, Apple’s profits aren’t incredibly reliant on the iPhone SE. It’s a mid-cycle release, and carries with it the stigma and desperation of other mid-cycle releases.

If you really need a new smartphone, the iPhone SE is a great fit for some people, but how many of them are going to snatch one now instead of waiting to see what’s on offer in the iPhone 12 this fall? How many of them even feel comfortable doing so in a landscape where 16 million jobs just disappeared, seemingly overnight?

But it’s not just a pandemic or the economy that Apple has to worry about. People just aren’t that crazy about new smartphones anymore. Americans are, on average, holding on to their older devices for three years. The iPhone, along with other smartphones, has lost some of its luster. We’re simply less inclined to drop $1,000 on the latest and greatest when our trusty two-year-old model works just fine.

Ubiquity, in this case, means that our devices are less of a shiny new thing, and more of an old standby. As The New York Times said: “A smartphone is now a refrigerator: We need it, but we don’t replace our current model when a new ice-making feature comes out.”

And as the Apple fanboy on staff, I can confirm that my ice-maker is working just fine.