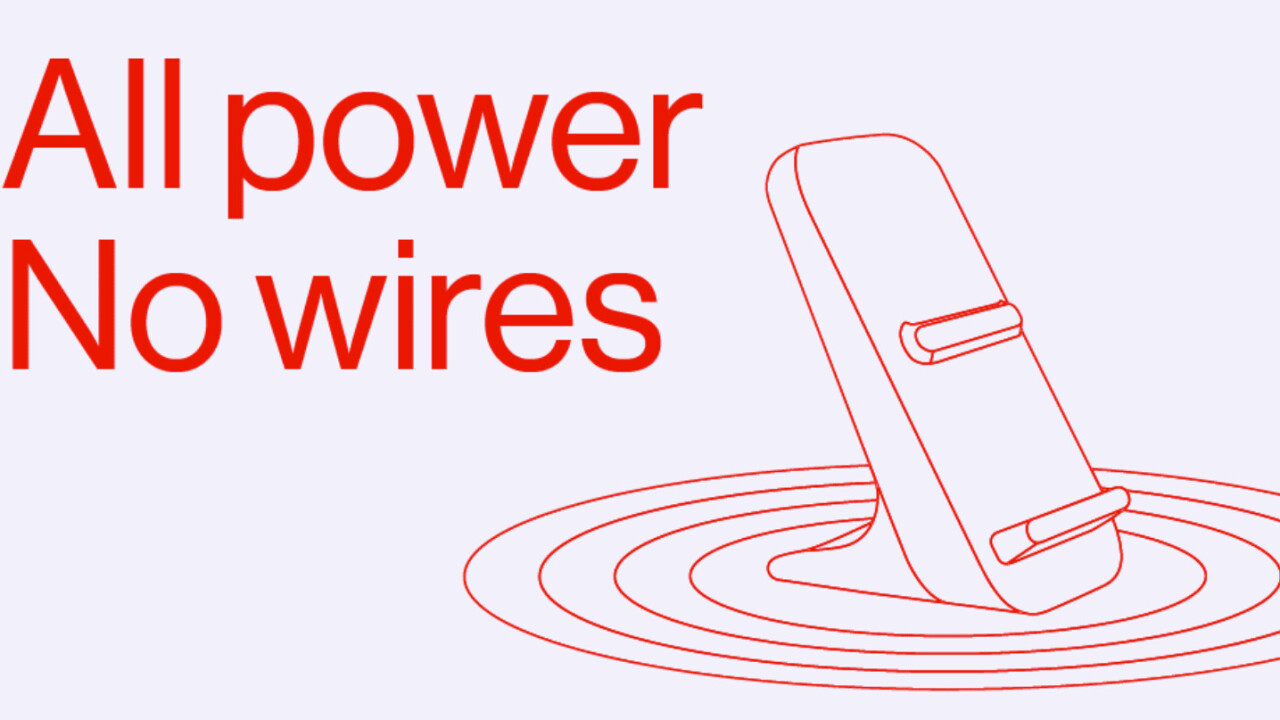 OnePlus has prided itself on matching or exceeding the specs of its competitors at a lower price, but one area the company has lagged in is wireless charging. As in, no OnePlus device has offered wireless charging yet.

That’s changing soon, as the company announced in its forums. Not only will the OnePlus 8 feature wireless charging, it will be some of the fastest we’ve seen to date.

According to the company, the OnePlus 8’s ‘Warp Charge’ wireless charger can charge the phones to 50 percent in just 30 minutes; that’s faster than most current phones are able to charge via an actual cable.

The charger will be able to top up your device so quickly because it puts out 30W of power. by comparison, Huawei introduced 27W wireless charging with the Mate 30 Pro, while Samsung’s technology maxes out at around 10W.

The company is able to achieve those speeds thanks to a chip that enables real-time communication between the charger and phone. Unfortunately, that also means those fast speeds are only available on the OnePlus 8 family – other Qi-compatible devices are limited to 5W on the charger.

The OnePlus 8 series has leaked substantially at this point, so it seems like most of the information about the device is public by now. The company confirmed the device will launch on April 14, so it won’t be too long until we find out more.