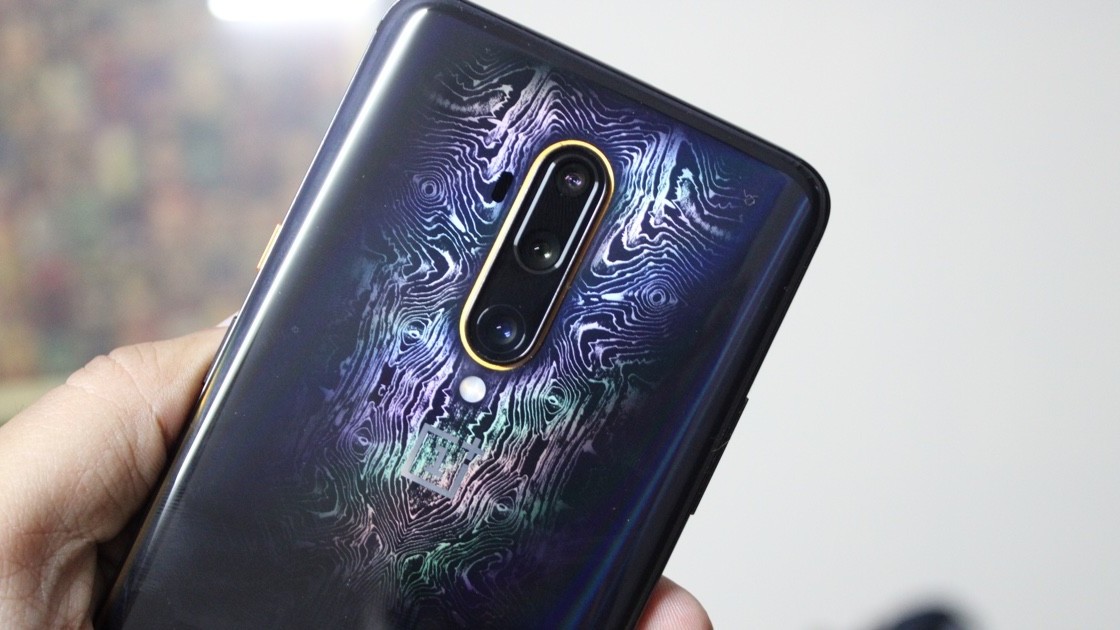 We knew the time was coming soon, but OnePlus today revealed the OnePlus 8 series will be announced on April 14 at 11AM ET.

The teaser refers to the OnePlus 8 ‘series,’ seemingly confirming earlier comments from CEO Pete Lau that we’d see both a regular and a ‘Pro’ version of the phone. This is somewhat in contrast to last year, where OnePlus had a somewhat convoluted release tactic, in which different configurations of the phones were released in different regions.

So far, OnePlus has confirmed 5G capabilities and a 120Hz display. Leaks have pointed to the expected spec bumps in the processor and memory department, as well as some snazzy new colors:

#OnePlus8Pro with 6.78" Super Fluid Curved 120hz Display is going to have more accurate colours than before. It will also feature an MEMC, HDR10+ (1400-nits) with always on 10bit HDR. OxygenOS will get even more Smoother & Faster, with more optimisations. Haptics 2.0 will be 👌! pic.twitter.com/yIpPbjP8Wi

The reveal will be held online only, which isn’t totally unusual for OnePlus, but the company has held local events the past couple of years. The ongoing coronavirus epidemic has, of course, complicated matters, so you can watch the stream on OnePlus’ website here. Stay tuned to TNW for more as the launch approaches.