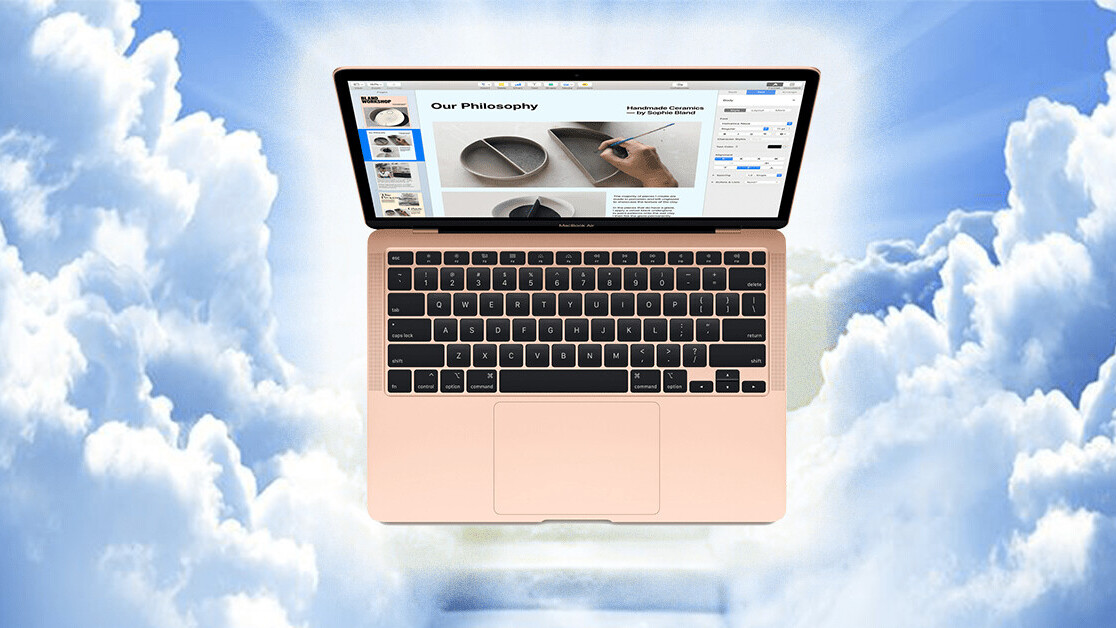 Time for celebration, MacBook fans! After all the issues with the butterfly keyboard, and Apple backtracking over this on its latest MacBook Pro, the company has made another positive step.

So, say hello to Apple’s new MacBook Air, a machine equipped with what the company calls the “Magic Keyboard,” but whatever anyone with common sense would refer to as “the old keyboard that didn’t suck.”

This new/old design will return to the scissor switch mechanism used on older MacBooks, meaning it should deliver a far more reliable experience. You can find out more about the differences between the butterfly and scissor switch keyboards here.

It’s not just this keyboard that’s fresh with the Apple’s new MacBook Air though. Another compelling thing for casual users is the entry-level laptop‘s price has dipped back under a thousand dollars, with the base model for $999.

Okay, it’s not much under a grand, but technically it is. And, as we all know, that’s the best kind of correct.

What else is fresh with Apple’s new MacBook Air?

Something else that should make a lot of people happy is the doubling of the base level of storage.

The entry-level MacBook Air used to come with a 128GB SSD, but now it’ll arrive with a far tastier 256GB. And if this isn’t enough? The laptop can be upgraded to include a 2TB SSD. Again, double what was available before.

CPU-wise, some beefing-up has gone on. This will be the first time the MacBook Air has quad-core processors. Of course, Apple has thrown about stats like it delivering “up to 80 percent faster graphics performance,” but how much you notice this will vary. The main takeaway is that things should run faster and smoother now.

You want some more details? You greedy thing, but here you are: Apple’s new MacBook Air now has a three-mic array, which should make calls clearer.

There’s also support for up to a 6k external display (the first time this has been possible on a MacBook Air). Honestly, I doubt many MacBook Air users are going to have monitors like that lying around, but it’s nice the machine’s future-proofed in some way.

Anyway, Apple’s new MacBook Air is a solid update. The biggest part of which is undoubtedly the demise of that dreaded old keyboard. See you in hell, butterfly.