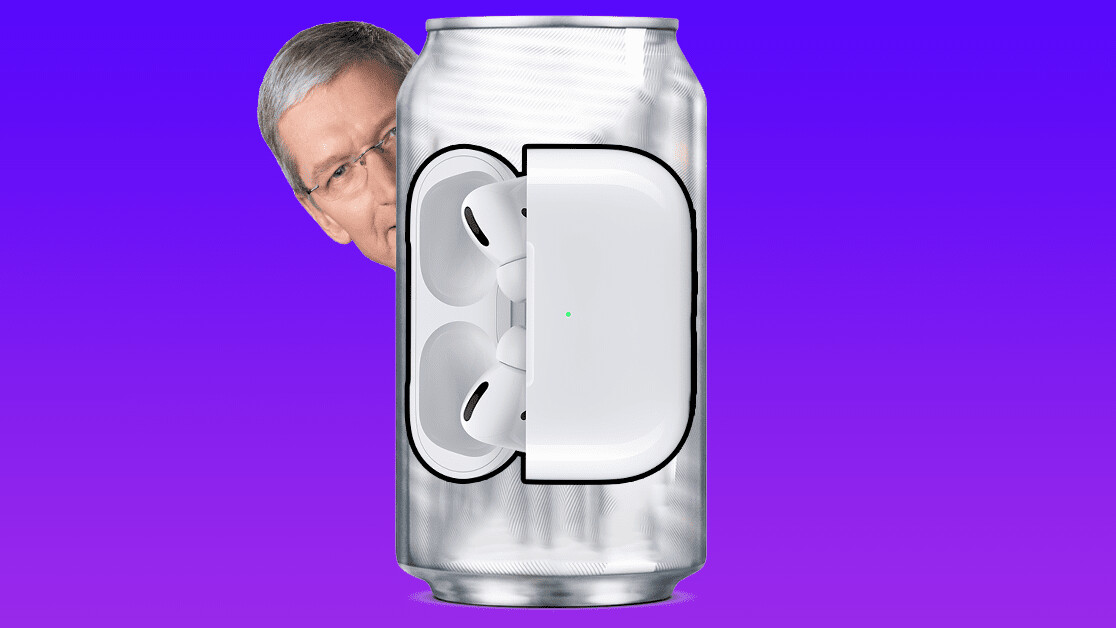 I’ll tell you one thing for free: I can’t wait until Apple either announces these earbuds or quashes the rumors, because I hate the phrase “AirPods Pro Lite.” I mean, come on, how can something that’s ‘Pro’ be ‘Lite?’ It’s a contradiction, it’s dumb, and I hate it.

Anyway, hate aside, let’s kick off from where all the best stories start: The beginning.

There have been rumors circulating over the last few months about Apple introducing a pair of ‘entry-level’ AirPods Pro. Much of this speculation has been driven by Digitimes, which is a Taiwanese publication that focuses on the supply chain.

Now, it’s worth pointing out that Digitimes reports aren’t always accurate. It could be that their wires are crossed and that Apple is making another pair of Beats wireless earbuds instead.

But, let’s just assume this is true — because it’s always fun to speculate — and try to work out what the ‘entry-level’ AirPods Pro Lite would be all about.

So, tell me, what would the ‘entry-level’ AirPods Pro Lite be like?

Marketing and price-wise, the AirPods Pro Lite would probably sit between the OG AirPods ($160) and the regular Pro model ($260).

But they definitely won’t be called that. To be honest, branding these things at all would be a tough ask. The most obvious route would be to refer to these rumored AirPods, then change the name of the current AirPods to the AirPods Lite. But that’s too confusing.

On the topic of branding. I don’t know about you, but charging $200-odd for something called Lite doesn’t quite sit right. My guess is the ‘entry-level’ AirPods Pro will be called something active. Think like “Go,” or “Play.” Even if this doesn’t sound like the most typical Apple branding, it delivers a clear avenue for the earbuds to go down.

This could also tie into the features you’d expect from the AirPods Pro Lite.

One assumes that the company will keep the same shape as the regular AirPods Pro, but drop off a feature. The most obvious of these would be the noise-canceling, as that was the most eye-catching addition between the normal AirPods and the AirPods Pro.

The sound quality would stay the same, but it’d be interesting if Apple made the ‘entry-level’ AirPods Pro Lite more sports or workout focused. This could involve upping the IPX rating (currently the AirPods Pro are IPX4, which protects against splashing water), and including a set of ear hooks. In other words, making them a more workout-focused pair of headphones.

But is this likely to happen?

Personally, I don’t think so. Despite the reports from Digitimes, other Apple analysts, like the often reliable Ming-Chi Kuo, haven’t mentioned these ‘entry-level’ AirPods Pro Lite earbuds.

On top of this, that workout angle the headphones could fall into is pretty well covered by the company’s Beats range, so it’d seem like some strange cannibalization to go down that route.

I think it’s likely Apple will update the standard AirPods to bring them more in line with the Pro model. Then they’ll try and sell the old style designs off as Original AirPods. It’s tough to say for certain though, because the company really is fantastic at branding and probably has some clever maneuver up its sleeves.

Whether the ‘entry-level’ AirPods Pro Lite actually become a thing or not, it’s an interesting thought experiment to see how Apple could expand its product portfolio without adversely impacting existing parts of its business. I’m officially betting on them NOT becoming a reality, but stay tuned for updates and see if I have to eat my dirty words.