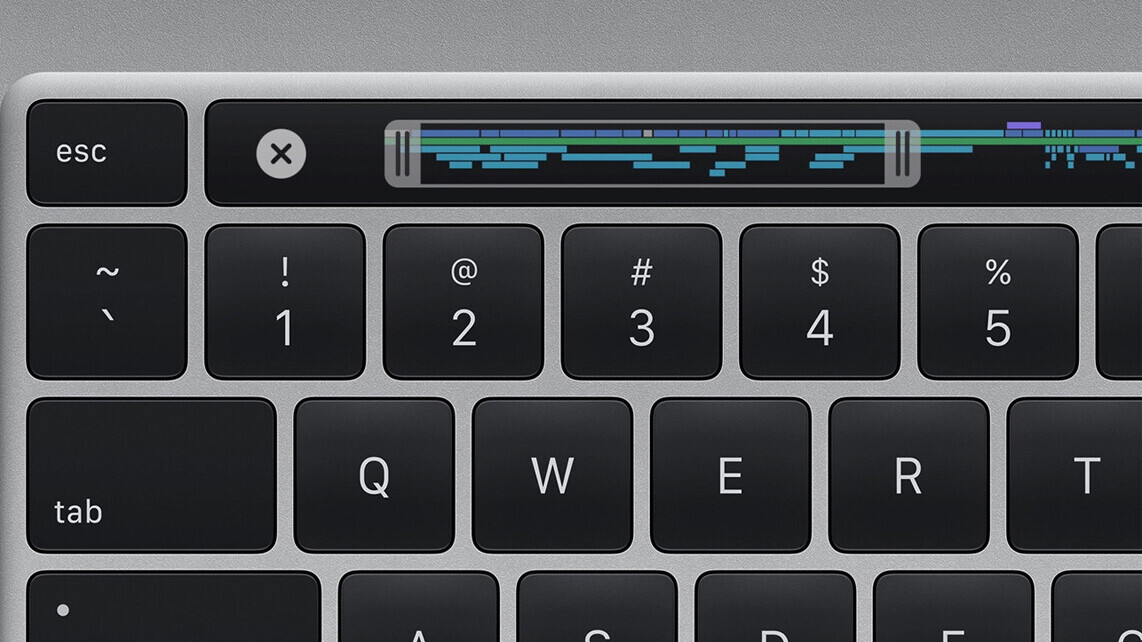 Back in November, we heard rumblings Apple was planning on releasing a 13 or 14 inch MacBook Pro with the new scissor keyboard introduced on the 16-inch model. Today Apple analyst Ming-Chi Kuo reaffirmed this rumor, claiming that the new keyboard would arrive on MacBook Pro and MacBook Air models in Q2 of 2020, as reported by MacRumors.

The existing models are using the yucky butterfly switches Apple introduced with the 2015 MacBook, which had a propensity to get gunk stuck under the keys (and in this writer’s opinion, felt positively nasty to type on). It got so bad that Apple began offering a keyboard-specific repair program in April.

Apple is expected to increase the screen size on its smaller MacBook Pro by shrinking the bezels, bringing it up from 13 inches to 14 inches. It made a similar move with the 16-inch MacBook Pro, increasing the screen size from 15 inches. In an unusual move for the company, Apple even made the laptop a little larger to accommodate a bigger battery; hopefully, it does the same for the new 13 -inch model.

On a separate but related note, Kuo does not seem to believe the coronavirus pandemic will significantly affect the production of the new MacBooks; he expects operations at suppliers will improve significantly in late March, helping keep Apple‘s products on track.

It’s not clear exactly when the new laptops will be announced, but at this point, it seems all of Apple‘s laptops will have revamped keyboards by the end of the year.