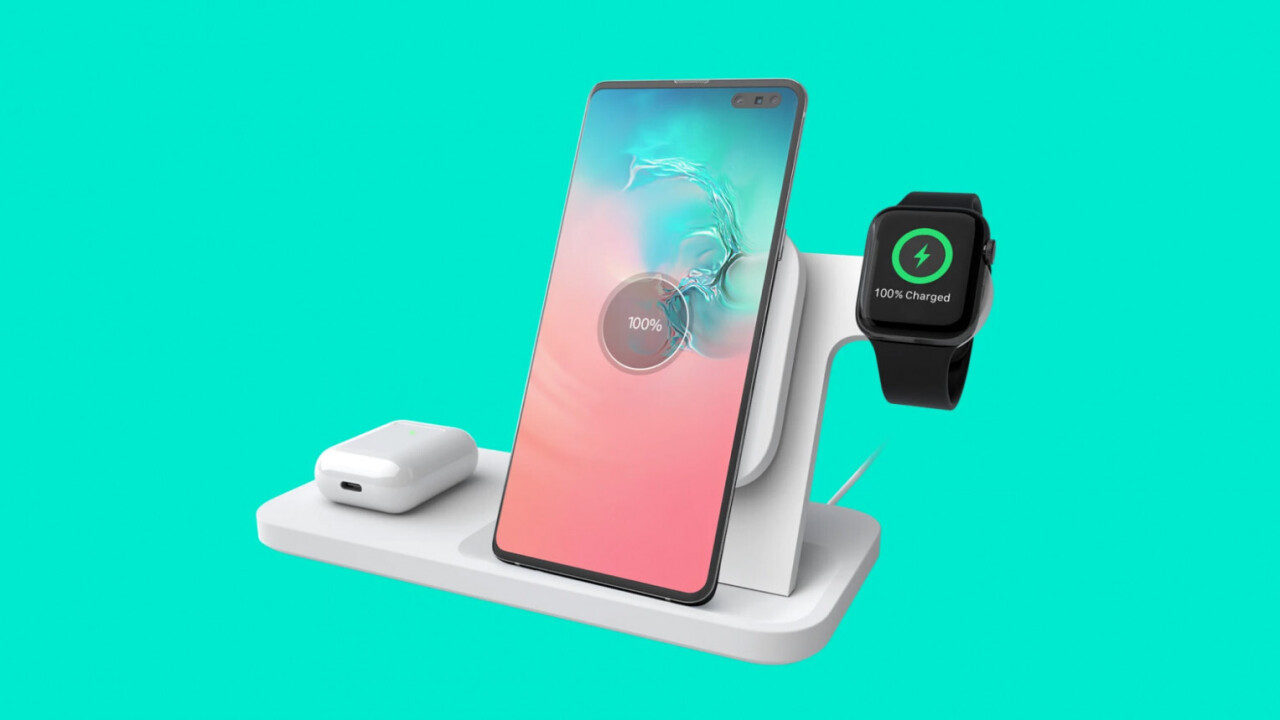 Apple’s AirPower may have never come to fruition (RIP), but in its wake several companies have tried to fill the void of wireless charging solutions that allow you to charge all your devices at once. The latest to enter the fray is Logitech, with its new Powered line of wireless charging docks.

Chief among them is a $129 dock that is able to charge three devices at once. Unlike the AirPower, however, the 3-in-1 dock doesn’t just let you drop any wireless charging device onto a mat willy-nilly. Instead, it is specifically designed to charge an Apple Watch alongside two other devices.

Logitech notes there is an indicator light for extra confirmation your devices are charging, but it’s designed to not be too bright in dark environments. The device is capable of delivering up to 7.5W of fast charging, up from the 5W usually seen from other charging devices.

The unit comes in white and black and is available for $129.99 from Logitech.com starting today.