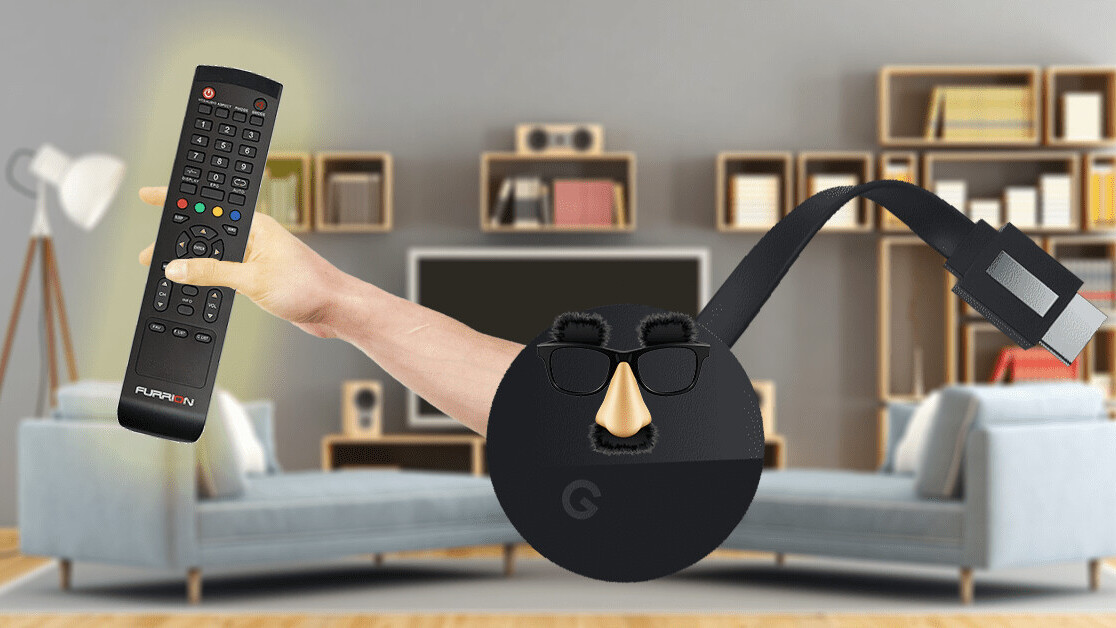 As a big, old streaming nerd, I’ve tried lots of the tech out there. But there are two devices that are always plugged into my television: An Apple TV and a Chromecast.

There was a time when the Chromecast ruled my household, but not any more. The flexibility of the Apple TV has won the day. But that might all change soon. Why? Because Google is supposedly going to release a Chromecast with a remote.

Reported first by 9to5Google, this device will run Android TV. That means you’ll be able to select and use a wide range of apps, without having to use your phone as an intermediary. To be honest, it’s shocking that Google hasn’t done this before. Amazon’s Fire TV and Roku’s streaming devices have had proper operating systems and remotes for some time now, so it’s long overdue for Google to follow suit.

On that note, the new Chromecast with a remote will most likely have a microphone and Google Assistant button for voice control on the handset. In fact, Janko Roettgers, a senior reporter at Protocol, spotted it going through the FCC:

Hmmmm… a Google Remote for an unknown device just passed through the FCC… https://t.co/nz0xBG8AtL pic.twitter.com/6gEQ35nR7g

In terms of the streaming hardware, it’s thought the device itself will be a Chromecast Ultra, which means it’ll support 4K UHD content. But — and let’s be honest — you’d expect that from every new media streamer these days.

While the launch dates and pricing for this new Chromecast with a remote are uncertain, I can say for sure it’s a positive move for Google. It might not be a bold step in a new direction for the company’s media streamer, but it’s an intelligent and required one. Stay tuned for more details on its launch.