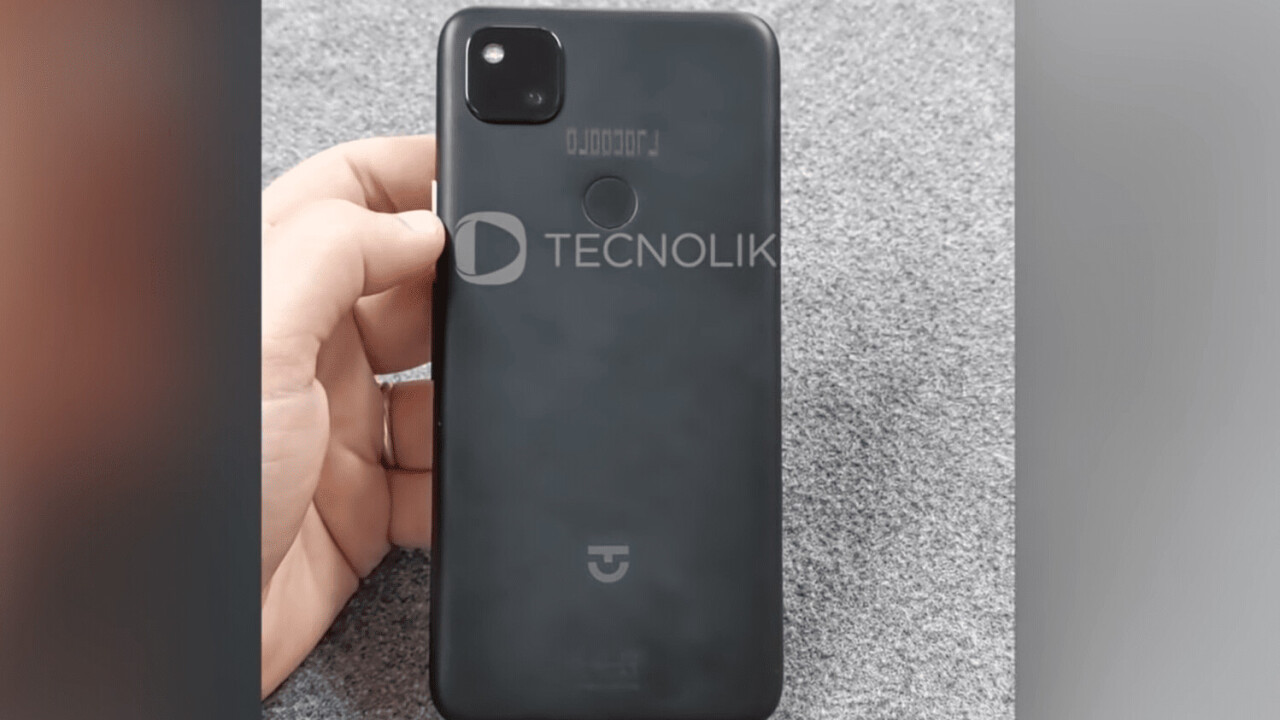 Google might have the worst track record in keeping its phones under wraps before launch. Case in point: the Pixel 4a has been leaking for weeks, and today we got our first full hands-on video of the device. We don’t even know when exactly the device is supposed to be launched, yet here we are with a full preview of basically all of the phone‘s hardware.

The leak comes courtesy of Cuban tech channel TechoLike Plus (Spanish), which spotted the phone was somehow available for sale at local cell phone shop.

TechnoLike Plus contacted the shop and was sent a variety of videos and details about the device, including a full suite of specs. The phone has a code number and fake logo on the back, which means it’s a prototype, but otherwise, the hardware appears to be near-final. The specs include:

TechnoLike Plus says they are not aware of the existence of an XL model, which might be a casual omission, but it would also line up with previous rumors suggesting Google is foregoing the larger model this year.

The design shown off in the video echoes the leaks we’ve been seeing since January; it looks a lot like the Pixel 4, but with a fingerprint reader and just a single camera on the back. On the front, you have a hole-punch camera, which would be a first for Google.

TechnoLike Plus notes that the phone ‘feels like metal’ but is made out of plastic. The phone comes with a purple wallpaper, which suggests a purple model may be available down the line. As expected, TechnoLike Plus says the phone‘s camera has “very good [image] quality.”

Quite frankly, if the price is right, the device looks like an excellent deal. I doubt many people will miss the telephoto camera since Google does such a great job with digital zoom, and you don’t need the latest and greatest hardware for solid performance with stock Android. Like the Pixel 3a before it, this Pixel 4a might end up being the best Pixel phone you can buy.

One last juicy tidbit from the video: the system’s latest security patch is dated to April 5, which is, you know, the future. That might end up being the phone‘s announcement or release date, though that’s mainly speculation at this point.