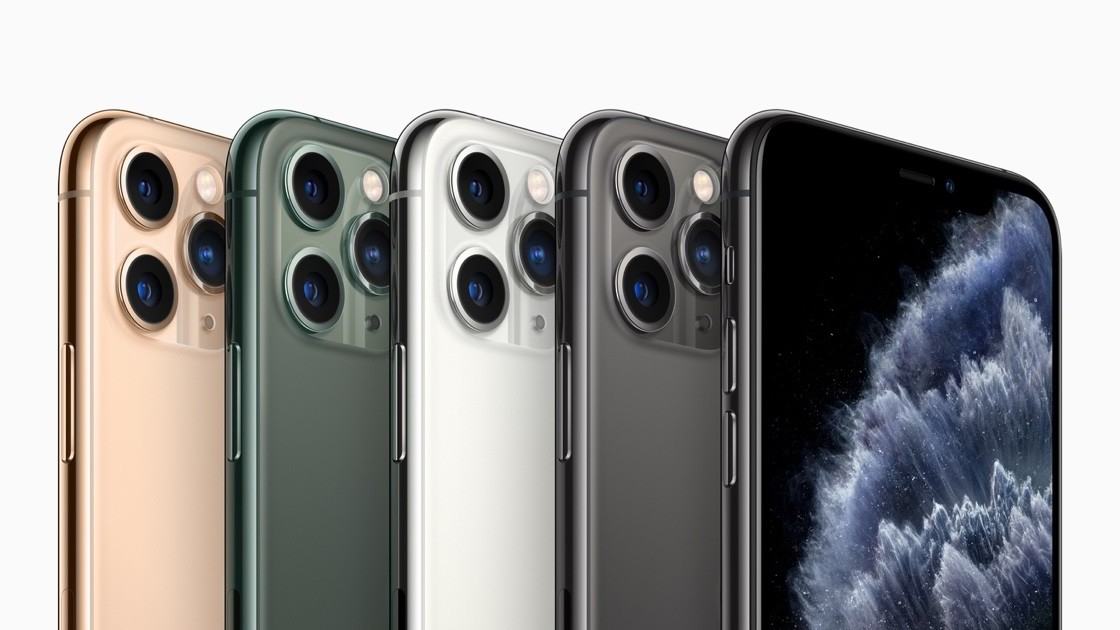 It’s become clear the coronavirus epidemic has had massive repercussions on the tech industry–and will continue to do so for the foreseeable future. Case in point: A report by Bloomberg suggests Apple is struggling to maintain its inventory of replacement iPhones and iPads.

According to the report, Apple recently told Apple Store Geniuses – its tech support staff – that replacement devices will be in short supply for “two to four weeks.” Geniuses were told they could offer loaners or let customers know they could be mailed new devices when they become available. The report also notes some stores have faced shortages of individual parts.

An earlier report suggested Apple Stores were running on reduced iPad inventory too, but it’s worth noting that might be in part because Apple is expected to announce a new iPad Pro as soon as this month – the current announcement date is pegged at March 31. The iPhone shortage seems to be exclusively linked to COVID-19, as new phones aren’t generally announced until the fall.