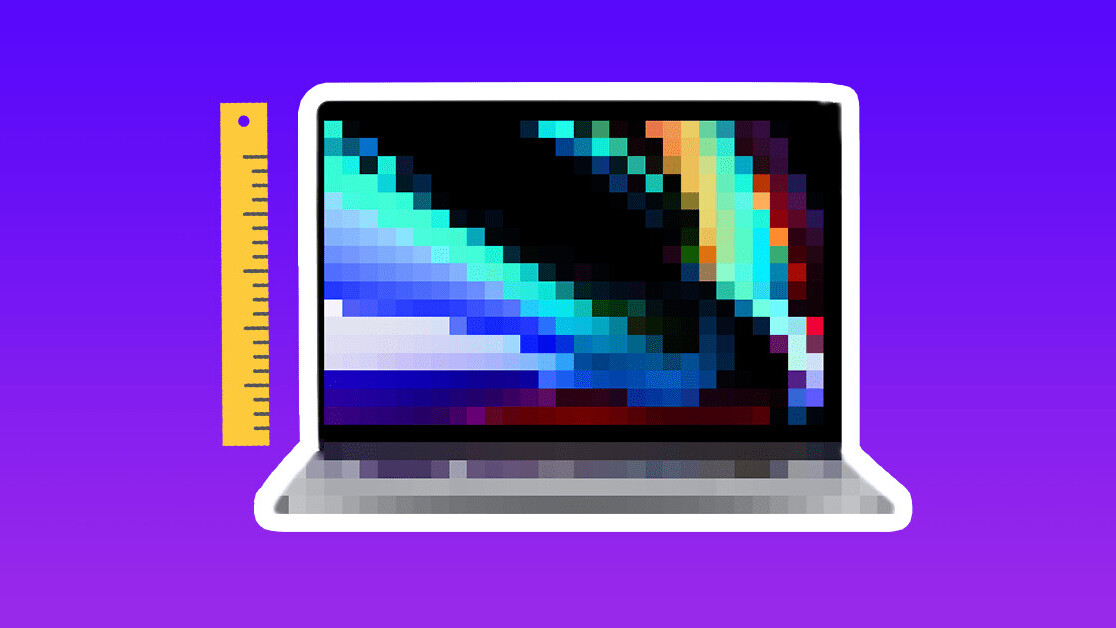 Yes, Apple analyst Ming-Chi Kuo — who is regularly spot on with these sort of predictions — has said that Apple will debut six new “mini-LED products” across 2020 and 2021, something first reported in MacRumors.

Some of these are expected. You know, like the 12.9-inch iPad Pro — a piece of gear we’ve written about before. Other products in this vein are the upcoming 27-inch iMac Pro, a 16-inch MacBook Pro, and a 10.2-inch iPad.

Kuo also mentioned a 7.9-inch iPad Mini, which surprised me, because I completely forgot that product existed. But hopefully that information excited you.

Tell us about the 14.1-inch MacBook Pro

Basically, this is the first time we’ve heard about Apple resizing the smaller member of its MacBook Pro line-up.

Now, I’d assume that the 14.1-inch MacBook Pro itself will be roughly the same size as its predecessor, just that the bezels will be smaller so users get more screen. The current 13-inch is a comfortable and portable size, so I’d be shocked if Apple mess about with this too much.

From all the rumors floating around too, one would assume Apple will dispense the despised butterfly keyboard with the 14.1-inch MacBook Pro and introduce the old scissor switch design, like they did the 16-inch model.

You know what? I’m just keen to see what Apple does with this new 14.1-inch MacBook Pro form. And I’m sure you are too.

Do we know when any of these products will be released?

Kuo has some thoughts on this.

First off, the analyst stated that this product range has been unaffected by the COVID-19 coronavirus. Which, is cool, I guess?

Anyway, Kuo believes that the 27-inch iMac Pro and the new iPad Pro will launch in Q4 of 2020. This is later than we originally thought, as the rumor was the iPad would be announced in Apple’s upcoming March event.

The only other bit of hardware that has a rough launch date is that 7.9-inch iPad Mini, which is expected to be released… in 2020.

Regarding the 14-1-inch MacBook Pro and other devices on the list, we’ll just have to wait and see. Anyway, make sure you keep an eye on Plugged for updates. When we know more, you will too.