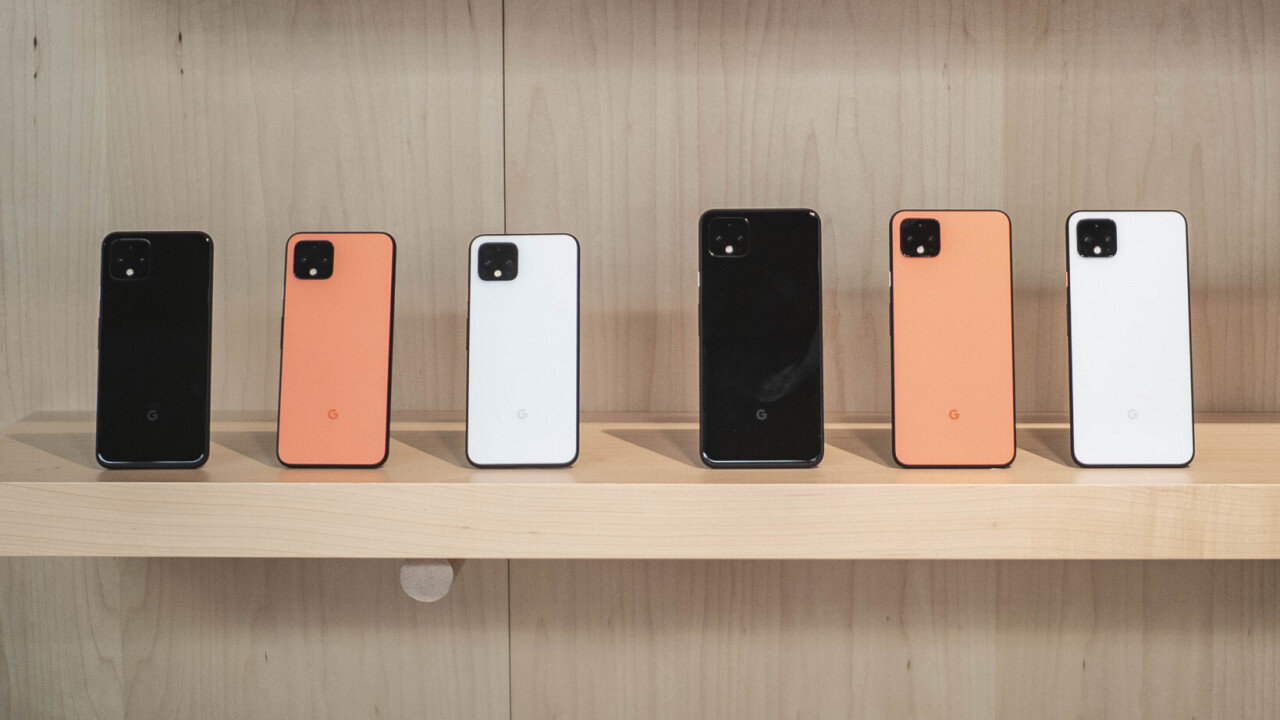 Back in December, Google released its first ‘Pixel feature drop,’ adding a variety of features to its phones well after launch — including models from years past. At the time, the company promised us it would regularly drop new features, building on the idea that the strength of Pixel phones is in their software — that the phones would continue to get better over time since they get updates straight from Google. Today, the company delivered on the promise of further Pixel drops with a set of 12 new features beginning to roll out now.

There’s a lot to go through, so I’m just going to list the key points:

If you had trouble keeping track of which device each feature is coming to Google’s made a handy chart:

I’ve got to hand it to Google; the company is rapidly adding features to its phone makes the Pixel 4 more appealing today than it was at launch, despite newer phones already hitting the markets. The new features are rolling out to Pixel devices via an over-the-air update starting today.