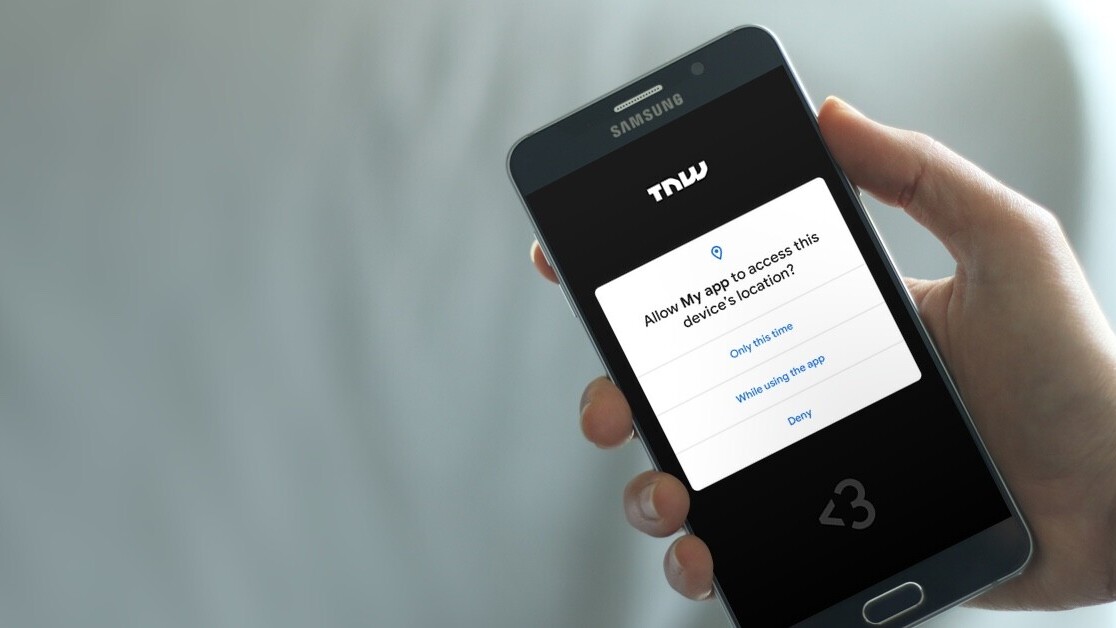 Last year, Apple introduced a new control for location tracking with iOS 13, which allowed apps to access your location data only once. Now, Google has followed its footsteps with similar location controls with its Android 11 developer preview.

Additionally, Google has removed the “allow all the time” permission from the dialogue box by default. That means an app can’t ask for background location information at the launch. As a developer, if your app needs to have background location permission, you’ll need to ask your user to go through the settings and enable it explicitly.

It’s not clear how long this can go on for. We’ve reached out to Google for clarification, and we’ll update the story if we hear back.

Google’s step of including one-time permission for camera and microphone, along with the location, is wise and forward-thinking. It might be useful for apps that need to verify users with a selfie or voice. However, since Android rollouts are much slower than iOS, it might take a while until we see these controls in every mainstream app.