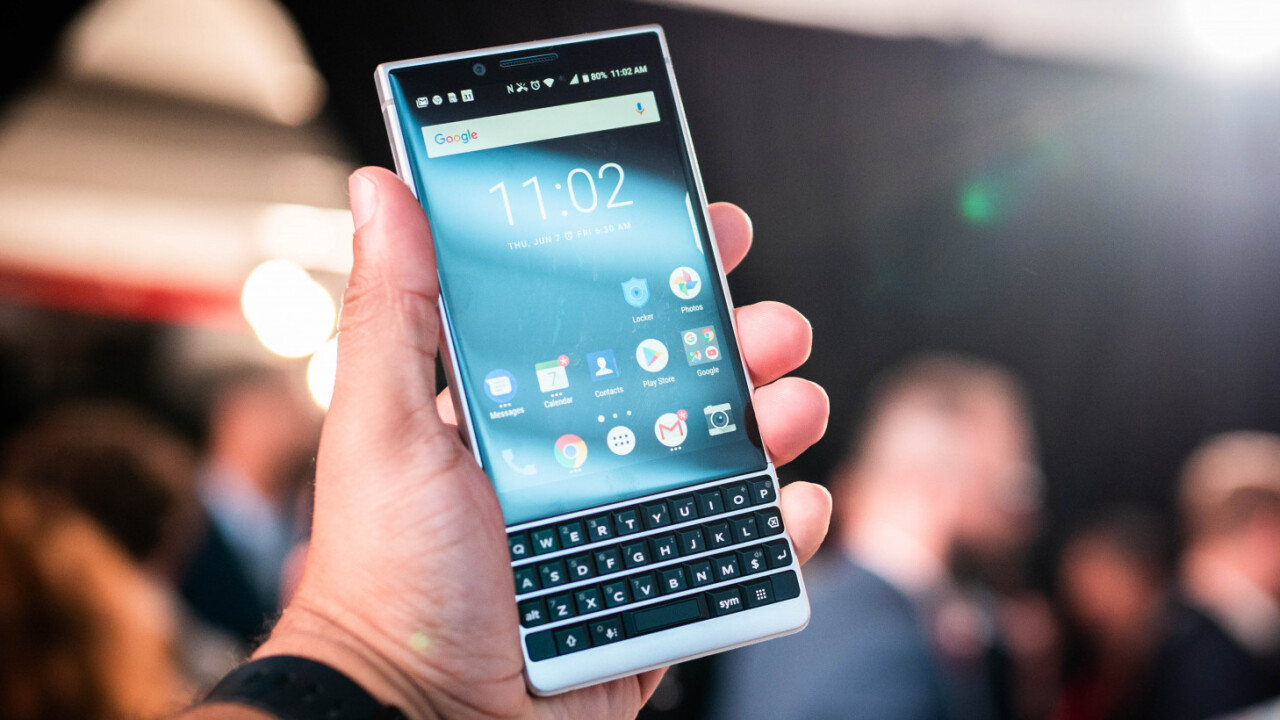 In a quiet announcement on Twitter, TCL announced it would stop selling BlackBerry devices starting August 31, at the conclusion of its license. The company “has no further rights to design, manufacture, or sell any new BlackBerry mobile devices,” though the company says it will continue to honor warranties until 2022.

In case you’re confused about what TCL has anything to do with BlackBerry, remember that technically the BlackBerry we all remember hasn’t made any phones since 2015. Since then, the company (known as BlackBerry Limited) has licensed its brand to Chinese TCL (running a brand known as BlackBerry Mobile) in hopes of keeping its brand power alive.

The company produced some good phones that kept the brand’s spirit alive, but it seems the world has just moved on from physical keyboards too much for the phones to really have made a dent in the market.

Granted, there’s always a chance someone else will pick up the slack. Who knows, maybe BlackBerry proper is secretly planning a comeback. But given we’ve heard no inkling of such a move, I wouldn’t hold my breath for another BlackBerry anytime soon.