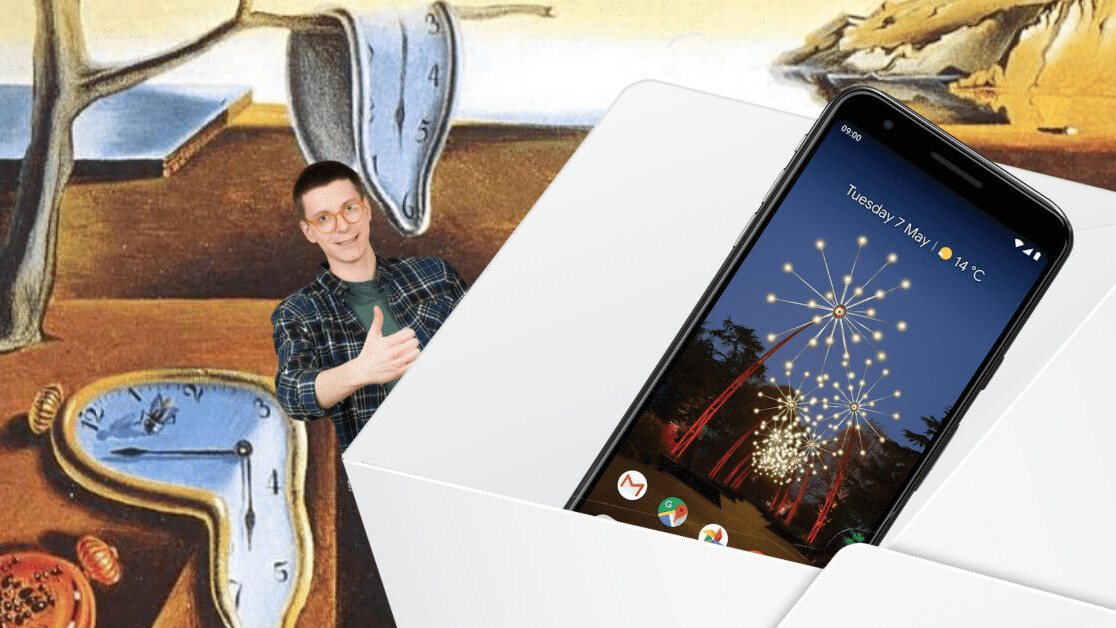 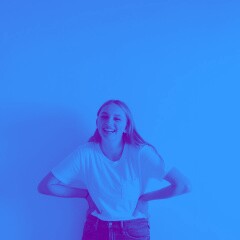 On average, people spend four hours on their phone every day. It should come as no surprise that we’re all probably addicted to our phones, but don’t worry it’s not all our fault — apps are literally designed to keep us hooked.

Yesterday, in a bid to get you off your phone, Google launched three new experimental apps as part of its ‘Digital Wellbeing Initiative’ — the company’s showcase of ideas and tools that help people find a better balance with technology.’

But Google, one of the world’s most advanced digital organizations, has a more notable solution to ridding you of your phone addiction than this: sealing it in an envelope.

[Read: Apps are stealing your attention — here’s how to break up with your phone]

All you have to do is download Envelope on the Play Store app, then print out the included PDF, and follow the instructions to shape it into a pouch. Currently, ‘Envelope’ is only available for Pixel 3a users, and it’s been described as “an experimental app which temporarily transforms your phone into a simpler, calmer device, helping you to take a break away from your digital world.”

Once your phone is secure in the envelope — it’s recommended you use glue to resist the temptation of breaking it open — you’ll only be able to make calls, tell the time, or use speed dial.

Basically, it turns your few hundred dollar handset into a $10 dumbphone.

I have to admit, it’s quite refreshing to see such a simple solution to reducing your screen time. You know, rather than receiving a judgmental Screen Time notification before you’ve even got to work.

But if you don’t own a Pixel 3a, or… maybe you just can’t make an envelope, there are other simple solutions to spending less time on your device.

Catherine Price, author of ‘How To Break Up With Your Phone,’ advises to put a rubberband around your phone to make you question why it’s there when you subconsciously go to check Instagram. “It’s not possible to change a habit if you don’t realize you’re engaging in it,” Price told TNW.

What if we’re just looking at screen time in the wrong way?

Ever since the first picture was uploaded to Instagram, scientists have been researching the consequences of living our lives through a smartphone. In recent years, it’s been argued that excessive screen time among young people can have numerous negative effects, like depression, anxiety, obesity, lower academic achievement, and even childhood development delays.

But among all the research comes inconsistent results, or even contradictory findings. In an op-ed published in the ‘Nature’ journal last week, it was argued that screen time is too vague of a metric to truly understand human behavior.

“A major limitation of the thousands of studies, carried out over the past decade or so, of the effects of digital media is that they do not analyze the types of data that could reveal exactly what people are seeing and doing on their screens — especially in relation to the problems that doctors, legislators, and parents worry most about,” the authors wrote.

To improve our understanding of screen time and its impact on our well-being, researchers from Stanford created the ‘Human Screenome Project,’ a tracking platform that logs screenshots of a users’ device every five seconds throughout the day.

Unlike Apple’s screen time feature — which simply tells you how long you’ve spent on each app — this tool is designed to provide a more in depth understanding of not how much people use their screens, but why, and how they use them. Researchers hope that it will lead to a more specific, reliable recommendation as to what kind of screen time is detrimental to people’s health.

Whatever your screen time sits at, having a single approach to screen time is far too basic. While some people might suffer from using their phones too much, others might find solace in them, or even use them for work. The most important thing is taking a step back and understanding your own relationship with your phone and whether that needs to be altered. Maybe you’re fine with your use level, maybe you need to cut down, or maybe you need to put it in an… envelope.

Have you got more questions about screen time and phone addiction? Catherine Price, a science journalist and author of  ‘How to Break Up With Your Phone,’ is hosting a TNW Answers session on Monday, February 10th. Ask your questions here NOW!