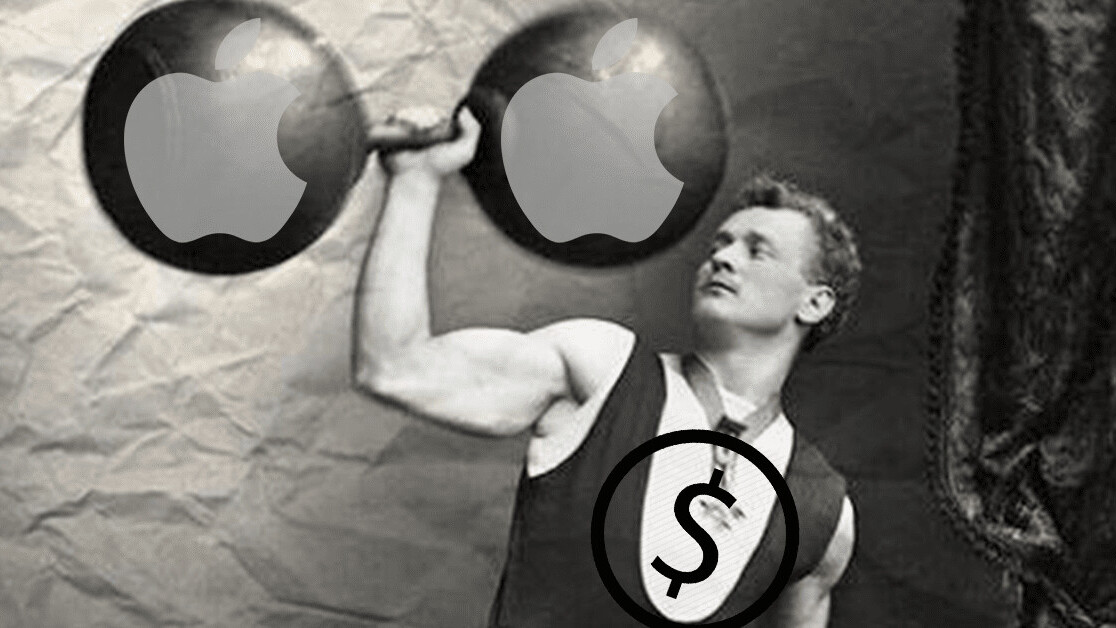 I’ve said it before and I’ll say it again: You can’t trust Apple sales figures. The tech giant doesn’t release numbers on how many units it shifts, which means firms need to use a lot of guesswork to get to stats like iPhone 11 sales.

To put it another way, always be critical of Apple analysts.

Despite this, while you can’t trust data to be completely true, it can be useful for spotting trends. Let’s take the latest report from Consumer Intelligence Research Partners (CRIP) that focuses on iPhone sales over the last quarter of 2019.

[Slap your eyeballs on this: An iPhone 11 Pro Max review especially for you, human]

In a report, the company stated that iPhone 11, 11 Pro, and 11 Pro Max made up 69 percent of total American iPhone sales in Q4 of 2019. In fact — according to CIRP — the iPhone 11 sales alone made up 39 percent of the phones Apple shipped in the US during that time period.

Before we go any further, let’s talk about how CIRP got this data.

Basically, it was achieved by a survey of only 500 people, which is pretty insignificant. It’s made even worse by the fact that CIRP’s survey looked at purchases of iPhones, iPads, Apple Watches, and Macs — meaning it’s likely that the figures in the graph are based on less than 500 people.

But, for the sake of argument, let’s just pretend these figures are broadly accurate.

Now, there are two things particularly interesting in these results. The first is that it appears the large ‘Max‘ models of iPhones are diminishing in popularity, as the XS Max was the second best selling iPhone in the US of Q4 2018, while the 11 Pro Max dropped to fourth place in Q4 2019. Can we say that consumer hunger for big phones is dwindling? No, not at all, we’d need a lot more data for that — but it’s one to keep an eye on at least.

The second point is about the success of Apple’s lower end handsets and what that could mean for the company. Colloquially, I’d assume most folks would opt for a Pro, but the iPhone 11 sales figures seem to dispute that. Hell, according to CIRP’s date, the iPhone 11 sales accounted for 39 percent of all of Apple’s handsets, with another budget device (the iPhone XR) coming in second with 18 percent.

Now, let’s remember that these sales figures are from US — one of the richest countries in the world. In other nations, there’s a large swathe of people who won’t buy the higher model iPhones. China is a good example of this.

Sales of iPhones in China rose by 18 percent in December 2019, something that was most likely largely driven by budget models. So, this means we can ascertain one thing: There’s a hunger for cheaper Apple devices.

And this is why the (potentially upcoming) iPhone SE 2 is going to murder it for Apple.

We’ve covered this device before, but for brevity’s sake it’s rumoured to be a sub-$500 phone with some key features, but few bells and whistles. We adored the original SE, and it seems clear there’s a hunger for cheaper iPhones — especially as many people worldwide seem to be tiring of an upgrade cycle that delivers little ‘wow.’

So, while we can’t make any concrete predictions on the iPhone 11 sales data from CIRP, using that and colloquial evidence, it seems like 2020 will be a good year for Apple.