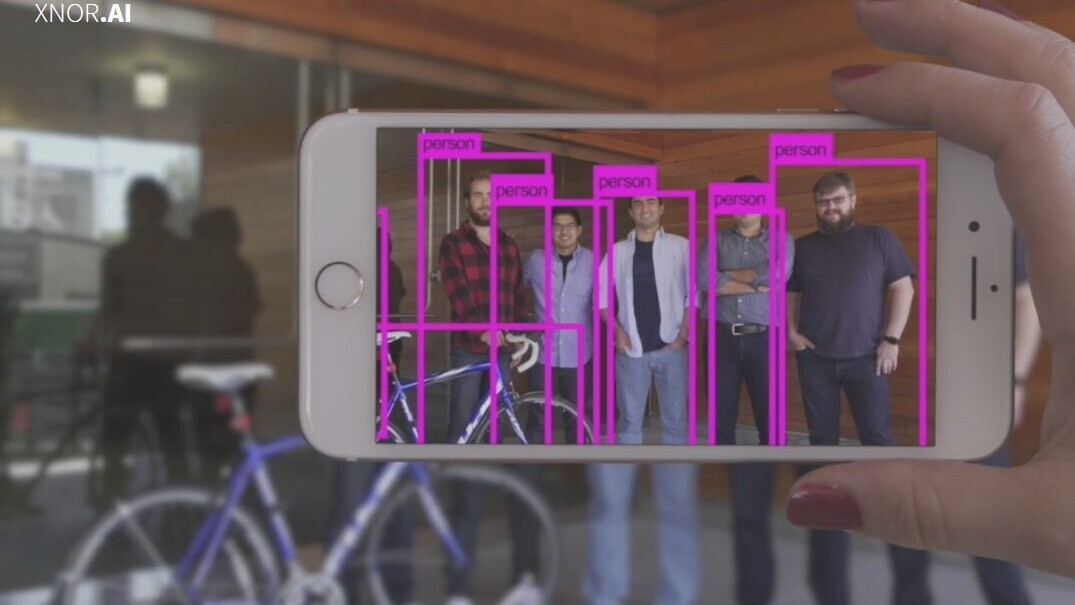 Did you know that, according to CEO Tim Cook, Apple acquires a company every two to three weeks?  It’s just added another startup to its long line of AI acquisitions. According to a report by GeekWire, the Cupertino-based company has made a deal with Xnor.ai, an edge-based AI startup, for $200 million.

What is edge-based AI, you may ask? It’s a type of AI that executes algorithms locally (meaning on the hardware it’s being used for), instead of relying on the cloud.

Xnor.ai specializes in image recognition software that can even run on low-powered devices. We know that iPhones aren’t low-powered by any means, but this startup can help make the on-device processing mode efficient. Plus, it can help Apple leverage machine learning in future devices that might have comparatively less processing power than a top-of-the-line phone (Apple Glasses, anyone?).

Ali Farhadi, the co-founder of the company, told GeekWire in an interview last year the company has a self-service platform for developers who aren’t accustomed to coding for AI; it uses drag-and-drop modules and libraries that can run on practically any device:

At Xnor our mission is to deliver AI everywhere, for everyone. We make AI everywhere a reality by enabling leading global brands to run state-of-the-art deep learning models on anything from a $2 batteryless piece of hardware to the cloud.

According to a report by CBInsights published last year, Apple led the AI acquisition race in 2019, having snapped up more than 20 startups in the field.

Some notable AI purchases from Apple over the years include Novauris Technologies (developer of Siri), the music recognition app Shazam, self-driving tech company Drive.ai, and Spectral Edge — a startup that helps improve image quality on smartphones.

We’ve reached out to Apple for more details on the acquisition, and we’ll update the story once we hear back.