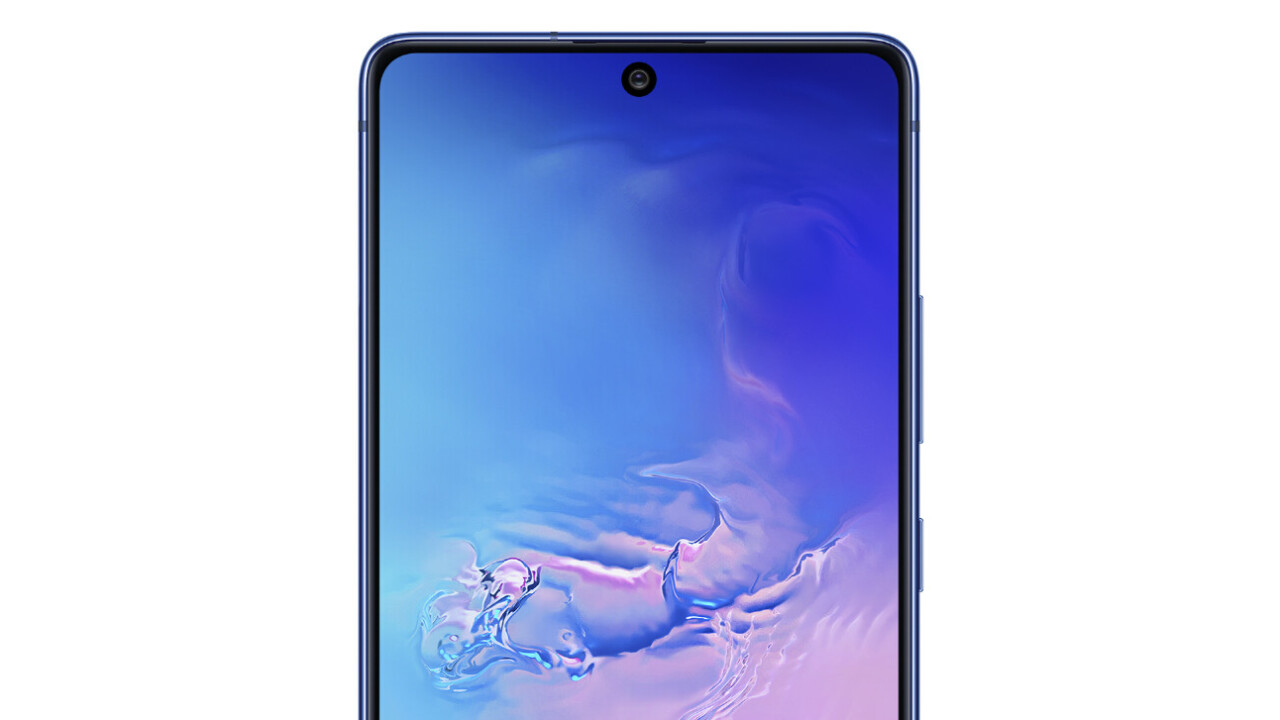 XDA Developers has obtained photos of what appears to be a high-end variant of Samsung’s next flagship phone for 2020 — and it looks like, instead of advancing the model number to the Galaxy S11, the company is heading straight to S20.

That’s from a photo sent to XDA by a leaker who did not wish to be named; it shows the boot screen of the device, with the moniker ‘Samsung Galaxy S20+ 5G.’ The company is expected to reveal this model along with the rest of the lineup at an event on February 11 — less than a month away.

From the other pictures, it’s also evident that there’s a circular hole-punch camera at the top of the screen (similar to the one on the recent Galaxy S10 Lite, shown at the top of this story), and four rear cameras in a rectangular patch. According to XDA’s source, the display is flat, as opposed to those with curved sides like on the Galaxy S10 and previous iterations. It also appears to have a mic near the rear cameras, and no Bixby button on either side of the body.

XDA’s Max Weinbach noted that this handset isn’t the top-of-the-line model in the S20 series; instead, it’s somewhere in the middle. There’s apparently a ‘Galaxy S20 Ultra’ that we’re yet to see, as well as both 4G and 5G variants of many of these handsets.

Along with the S20 range, Samsung is expected to unveil a new clamshell foldable phone next month. Stay tuned for our coverage of the Samsung Unpacked event on February 11 for more.