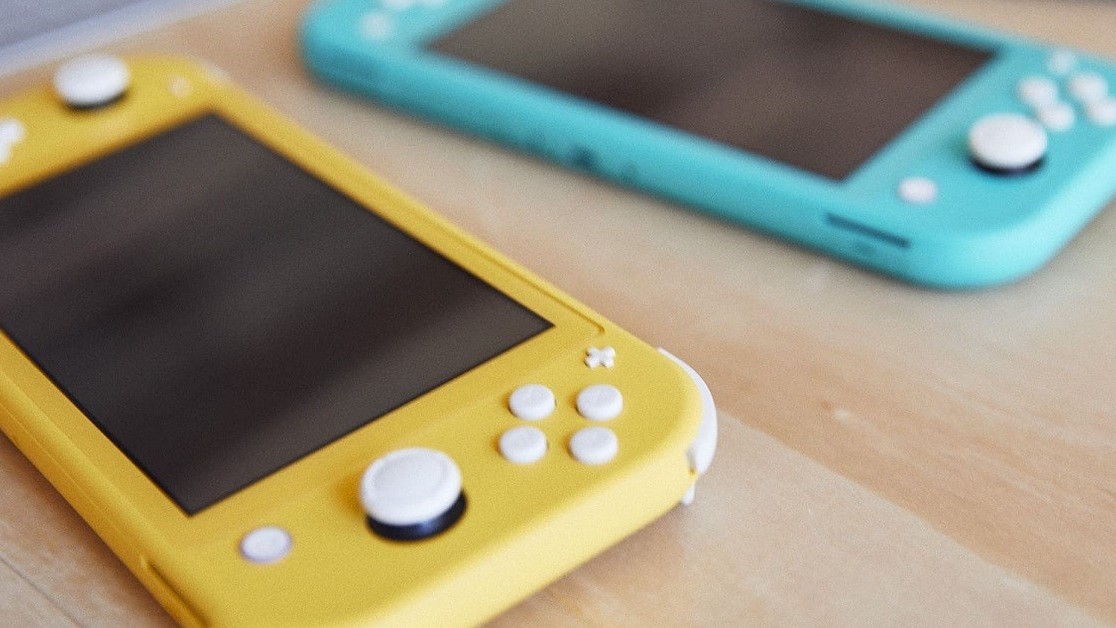 A new report suggests that Nintendo is working on a third version of the Nintendo Switch, with the intention of releasing it later this year. It could just be an update to the console, though some are predicting its going to be a more jazzed-up Pro model. But Nintendo wouldn’t release a Pro console so close to the launch of next-gen competition… would it?

The report comes from Taiwanese news site DigiTimes, which claims that Nintendo will start production on this new Switch model sometime in the first half of the year. If all goes according to plan, we’d have the new model by the middle of the year. This would line up with a prediction from Wall Street Journal reporter Takashi Mochizuki, who reported in August that Nintendo was planning further Switch updates.

I reported in Aug 2019: "Nintendo has ideas for further updates to the Switch lineup after those two models to make the platform’s lifecycle long"

DigiTimes on Jan 6: "Nintendo is reportedly planning to release in mid-2020 a new model of Switch"https://t.co/giypufcW4A

New console variants seems to be Nintendo modus operandi — how many models in the DS and 3DS families were there again? A persistent rumor seems to be that this new Switch model would be a “Pro” version, which adds higher resolution support and an improved CPU. I think analysts have been predicting a variation of it since the Switch was revealed. Now that the Switch Lite is out, a Switch Pro would make for a pleasing symmetry: one model puts the emphasis on the handheld aspects, while the other would boost the Switch’s potential as a terrestrial console. I doubt it’d take the graphics to 4K, if only because that would require changing the hardware pretty radically, but an uptick in capability doesn’t sound wholly implausible.

Here’s the question this raises in my mind: do we need a Switch Pro model? One thing that makes me doubt this slightly is that both Microsoft and Sony are planning to release their next-generation consoles later this year. That means that, if Nintendo intends to target a gaming audience hungry for a more powerful console, it’ll have to compete with the two other companies. Up to now, the Switch hasn’t really had to do that, because it serves a different demographic than, say, the PS4 does.

Let’s say you’re in the market for a console that’ll give you good graphics and you know the Xbox Series X and the PS5 are both coming out in the holiday period this year. What incentive would the Switch Pro offer, other than the aforementioned handheld mode that wouldn’t utilize the console‘s full potential anyway? The only way I can see the Switch Pro being able to compete would be a lower price — and the Switch Lite and Classic are already fairly cheap to begin with.

But hey, maybe that’s just me doomsaying. Perhaps this new Switch is just a marginal upgrade. And even if it is a Switch Pro, that’s not to say the console wouldn’t find an audience. If you’d buy one, drop me a line on Twitter and tell me why, because now I’m curious.