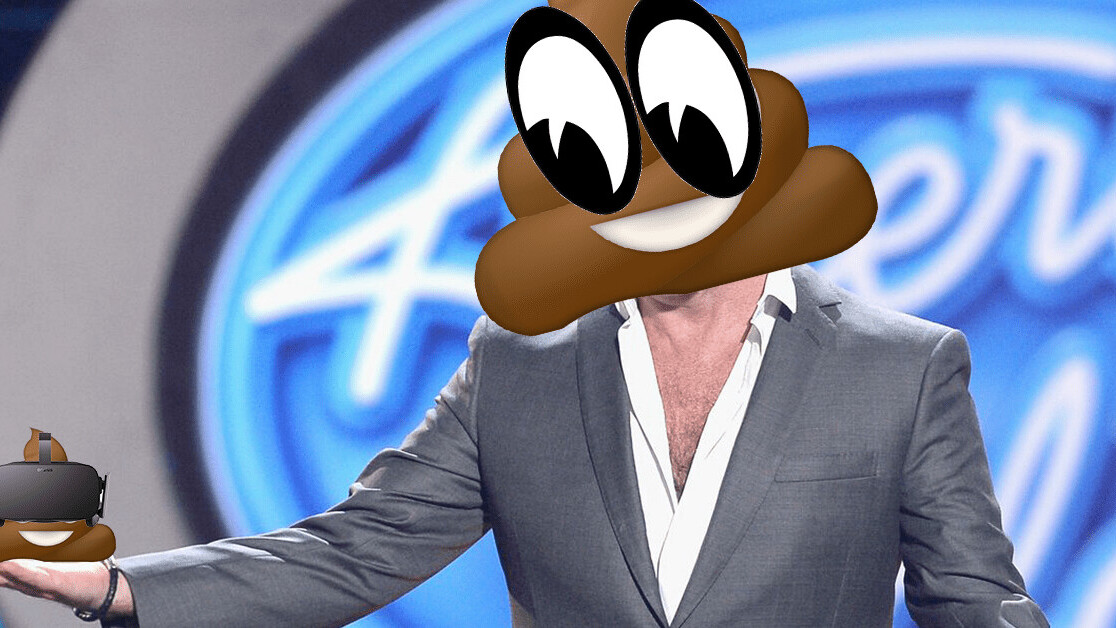 CES is a weird event. On one hand, a big chunk of the annual conference is devoted to technology that’ll be available soon. Think of an 8K TV or a new Bluetooth standard. You know, stuff you’ll actually be able to use in 2020.

Then, on the other side of things, is the technology that will never going to be released. The devices that are only there to make a splash, get some media coverage, and provide some easy marketing for the companies involved.

You know, something like the array of products Charmin — yes, that Charmin — unveiled at the conference this year. Specifically, the famous provider of muck-wiping material announced three things:

But let’s dig a little deeper. On one hand, this is annoying. Charmin has come up with these wAckY ideas that get shit tons of coverage, with publications falling over one another to write pun-filled headlines for articles that comment on just! How! Crazy! Tech! Conferences! Are!

Hell, part of me doesn’t want to write about this because I’m now part of the PR machine, but you know what? Who cares. The flipside to the story is that it raises some interesting points. So, here it goes.

Weirdly, the bathroom is one of the few place technology hasn’t really touched. The revolution has killed the landline telephone, installed voice-activated assistants across the home, but we’re all still squatting over porcelain and squeezing our guts out like it was the 1950s.

And this, in my expert and considered opinion, just isn’t on.

Now, I’m not preaching poop-tech as entirely abstract idea, things in this mould exist. There’s an AI that analyzes the brown stuff for “science,” some fancy portable bidets, and, well, Japan.

But this isn’t enough. We can do better. Much better.

It’s what rubs me up the wrong way with Charmin news, as although it’s meant to be a light-hearted bit of tomfoolery, some of the themes it raised could actually be great.

Yeah, a robot that delivers you toilet roll might not be realistic (like how’s it going to open the door?), but the fundamental idea is sound. Like, why not a toilet roll holder that orders more when you’re on the last roll? Almost like an Amazon dash, but actually useful. Poop-tech I’d actually buy and would make people’s lives easier.

The SmellSense also has great potential. Why not have something like this in office toilets? It means I’d never have to take a deep breath of thick, cloying, faeces-filled air ever again.

And building on this strain of poop-tech, why not create a noise-cancelation machine that silences the horrendous cacophony of shitting and pissing? Think of how wonderful this’d be in small apartments. Or, indeed, in offices around 10:30am after everyone’s had their coffee and people’s anuses seem to magically transform into fleshy foghorns for an hour.

There’s an unlimited number of ideas or devices that could improve our defecation and bathroom process, make it more comfortable, or give us more insights into our health. Unfortunately though, it seems that companies best placed to actually do something about it just want some column inches, rather than making a difference.

Which is pretty shitty.

So, here’s my plea: Charmin or anyone else reading, stop being cowards and make genuine poop-tech a reality. You owe it to us all.