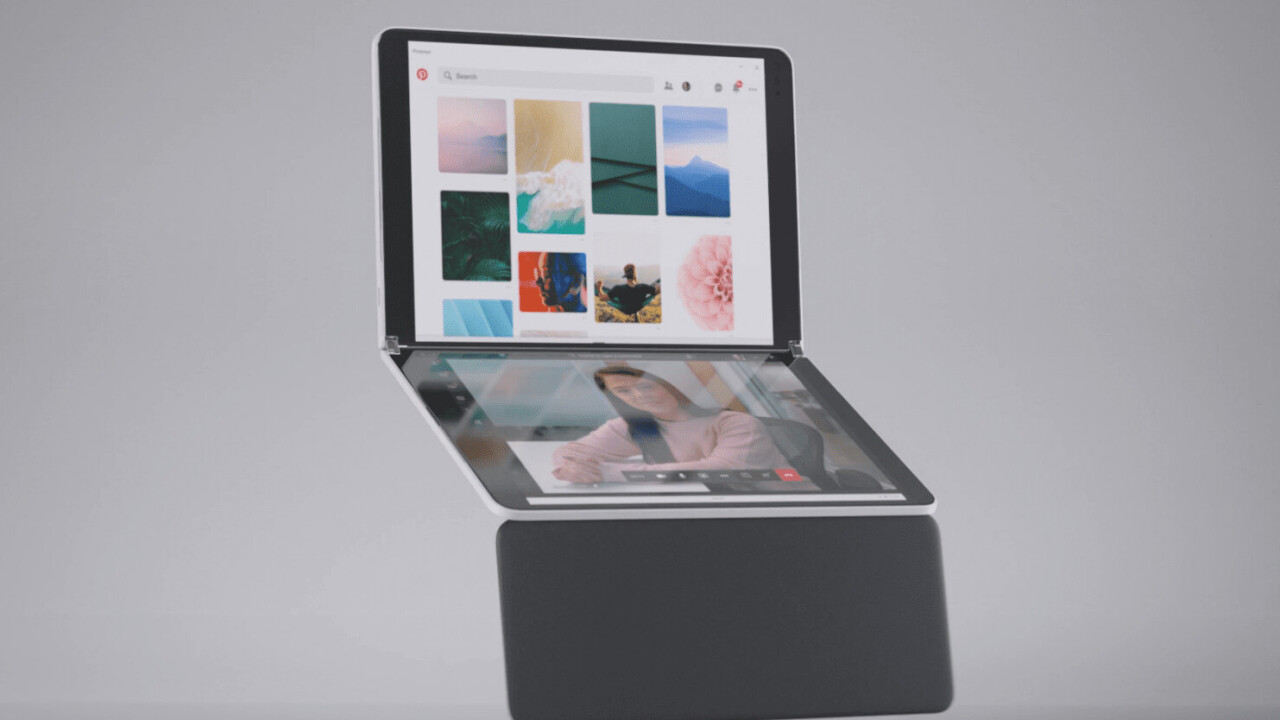 Laptops have changed a lot in over the course of the past decade. The MacBook Air was once revolutionary, now it’s just another slim laptop. The entire ‘ultrabook’ category of high-performance thin laptops has basically just become ‘mainstream laptop’. And Microsoft’s Surface line helped redefine the way we use our mobile PCs and their form factor altogether.

But I’m hoping for more radical changes the next decade. Here’s some of what I expect – or at least hope – to see in the decade to come.

Manufacturers have promised “all-day” battery life on their laptops as far back as I can remember, but I am still pretty much never comfortable leaving home without my charger if I want to get serious work done. Sure, some computers – Chromebooks in particular – have impressive battery performance, but as soon as I do anything more demanding than browsing the web and watching videos, battery life goes down the drain.

That may finally change in the 2020s. With more laptops beginning to use ARM processors, processors generally becoming more efficient, and battery technology actually showing some hints of making the first meaningful advance in years, I may no longer have to worry about charging my laptop every day.

Dual-Screen Laptops will be everywhere

The latest fad in laptop design, dual-screen laptops have the potential to make our mobile PC’s much more productive. Though we’ve seen dual-screen concepts for years, none is more compelling than Microsoft’s Surface Neo. It remains to be seen how successful Microsoft’s concept will be, but it could very well redefine what we think laptops should look like.

While we can all appreciate the value of having an extra screen, the Neo seems to fix the biggest perceived problem of dual-screen laptops: the keyboard. Most dual-screen laptops so far have relied on using a virtual keyboard, which may have been fine for smartphones, but I doubt would translate well for serious typing devices.

Instead, Microsoft has a keyboard that can attach magnetically to the Neo while still allowing you to use the second screen for various functions – or you can use it detached from the device entirely. It’s a clever design I expect others to copy, much like they did the original Surface. If Microsoft can execute on the concept well enough, it could be difficult to go back to measly single-screened laptops again.

We expect internet connectivity pretty much everywhere with our phones – why not our laptops? While a few laptops and tablets support cellular connectivity – mostly business-centric or ARM models – for the most part you need to use some separate cellular device if want to use your laptop anywhere on the go.

I expect 5G to begin turning the tide. It promises data rates to match or exceed broadband speeds. Equally important, it offers low latency connections. Aside from obvious benefits for gaming, it could also enhance things like live long-distance collaboration or immediate access to cloud storage. Some even think 5G laptops of the future won’t need significant built-in storage since they will be able to access files from the cloud so quickly.

5G means laptops can behave more like interface clients; shells for heavy-duty processing done somewhere in the cloud. That’s basically the idea behind services like Google Stadia, but 5G would allow more than just games to be loaded from the cloud.

At some point, AR devices – less of a massive headset, and more like regular glasses. Facebook once estimated that it would happen sometime in the 2020s, and we know Apple is hard at work on its own smart glasses.

While socially-acceptable AR will be a major shift in the tech landscape, I don’t expect laptops to disappear within 10 years, and we still need hardware to interact with. Instead, I can imagine AR headsets serving the role of, well, augmenting our laptops towards the end of next decade. While we’d continue to use our laptop screens for our primary tasks, information such as chats, notifications and news feeds could exist on a virtual second display.

AR could also serve to enhance work done in 3D adding an element of depth to your 2D laptop screen; we’ve already seen hints of this emerge on a few products.

Okay, so this is more wishful thinking than something I really expect to happen, but after seeing the strides Microsoft made this year towards making its laptops and tablets more repairable, I hope the trend continues into the next decade.

It means you can actually replace the storage and a few other components in a pinch, and perhaps even do repairs of your own. Considering most laptops already achieve the threshold of performance for everyday use, it would be nice if they were designed to last more than a few years.