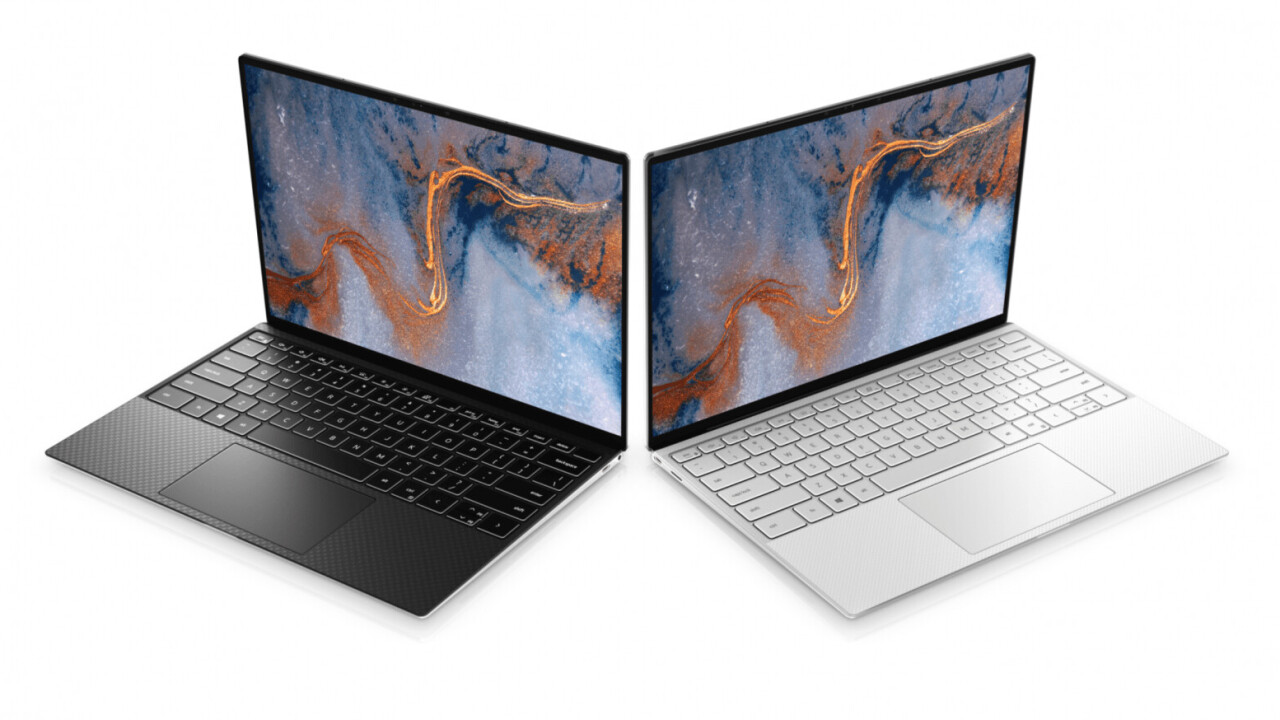 Dell’s XPS 13 has been the king of 13-inch laptops – among Windows users anyway – since it first showed the world the beauty of thin bezels back in 2015. But its design has gotten kind of stale as competitors caught up to its edge-to edge design.

The 2020 XPS 13, fixes the laptops few flaws by cutting out the bottom bezel,, and making the keyboard larger. These changes were first brought to the XPS 13 2-in-1, a convertible laptop released last year, but it’s nice to see some changes to the company’s mainstream (and slightly more powerful) model.

By mostly removing the bottom bezel, the XPS-13 now sports a slightly larger 13.4-inch display with a 91.5 screen-to-body ratio. Perhaps more important is the 16:10 aspect ratio, which is a better shape for reading documents, photo editing, and basically doing anything except watching 16:9 video (you’ll survive a little letterboxing).

The laptop is once again configurable with both FHD and 4K panels, both capable of HDR with a peak brightness of 500 nits. Both panels cover 100 percent of the sRGB spectrum, but only the 4K model sports a touchscreen.

In terms of power, the laptop sports 10th, 10-nanometer Intel processors. The company is promising improved cooling to prevent throttling at high workloads. The laptop can be configured with anything from 4GB of RAM (really?) to 32GB, as well anywhere from a 256GB SSD to 2TB of storage.

The chassis sees small improvements too. Though the display is larger, the laptop is actually 2 percent smaller. The keyboard now reaches all the way to the sides, maximizing the available real estate and allowing for 9 percent larger keycaps. The TouchPad is 17 percent larger too. And a small but welcome detail: You can finally open the darn thing with just one hand, something Apple and others figured out years ago.

As with the previous update, dell has also gone all-in on USB-C, as the laptop sports just two Thunderbolt 3 ports. Thankfully, the company hasn’t abandoned the headphone jack, and there’s still a MicroSD card slot for photographers and those who need extra storage.

Lastly, the unit packs a 52Wh battery which Dell claims is good for up to 19 hours of use. If it achieved half of that, I’d be pretty impressed.

Dell made sensible choices to make one of the best laptops around even better. The new XPS 13’s design may not be revolutionary, but as they say, if it ain’t broke, don’t fix it. If the laptop tickles your fancy, it will be available January 7 at a starting price of $1,000, though you can expect that figure to climb quickly as you beef up the specs.