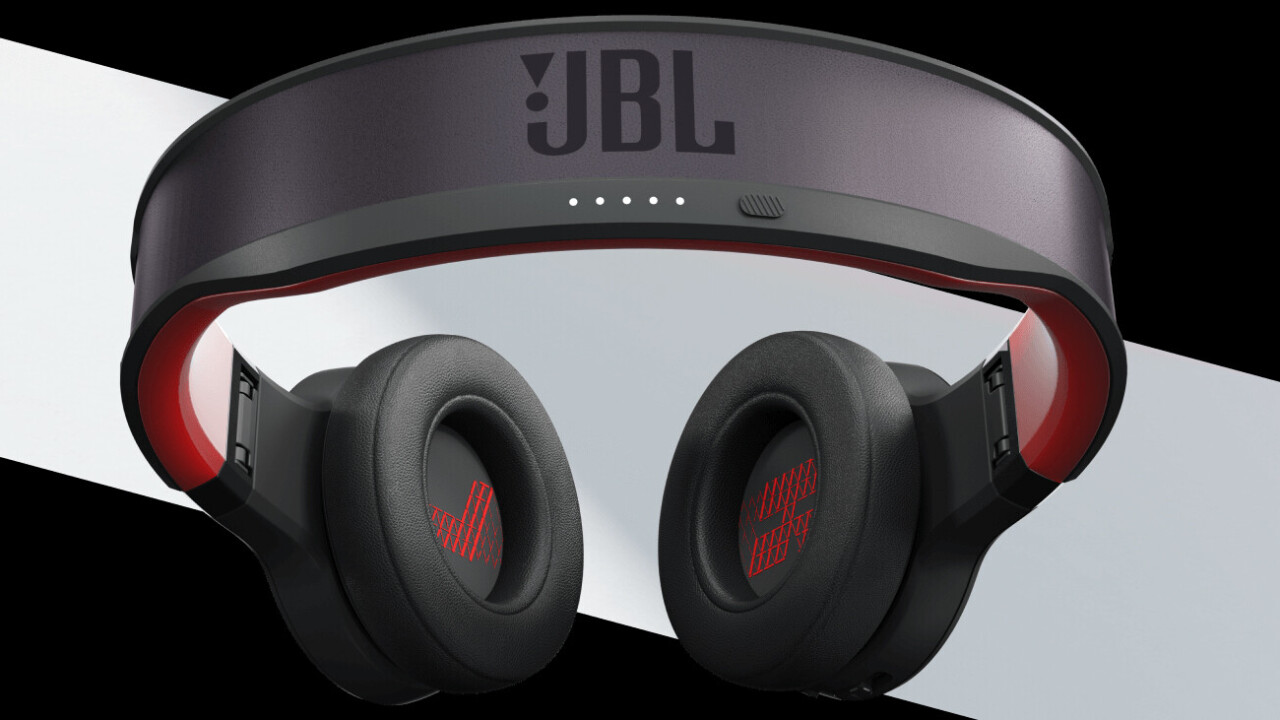 Portable audio gear has been getting better and cheaper over the past few years, but JBL think it’s time to change things up by tackling a major pain point in this segment: battery life.

The company is currently working on its Reflect Eternal on-ear wireless headphones, which incorporate solar charging technology, so you can juice them up just by going outside or sitting indoors in a well-lit space — no wires necessary.

That’s not the worst idea I’ve heard, and JBL didn’t go overboard in pushing this gimmick. The headphones can be fast charged over USB (the company claims two hours of play time in just 15 minutes), and they’re fairly reasonably priced at $164 (early bird buyers can order them for $99 on Indiegogo).

The solar tech comes from a Swedish firm called Exeger, which claims to have developed a light harvesting material that can be shaped to fit just about anything — including the headband of a pair of headphones. The company has been at this for some time now. It remains to be seen if it can bring this to market, as there have been other attempts at solar-charging headphones that didn’t quite materialize or failed to make a splash.

Despite being a major manufacturer, JBL is crowdfunding the Reflect Eternal on Indiegogo. It’s likely taking this approach in order to gauge customers’ interest before going all-in on this product, and also to hear from them during the development process. We’ve written to JBL to ask, and will update this post when we hear back.

The Reflect Eternal is set to ship next October, and is available to customers in the US and Germany only. It’ll be worth following this product to see how it fares next year, as it could eventually usher in more solar-charged gadgets.