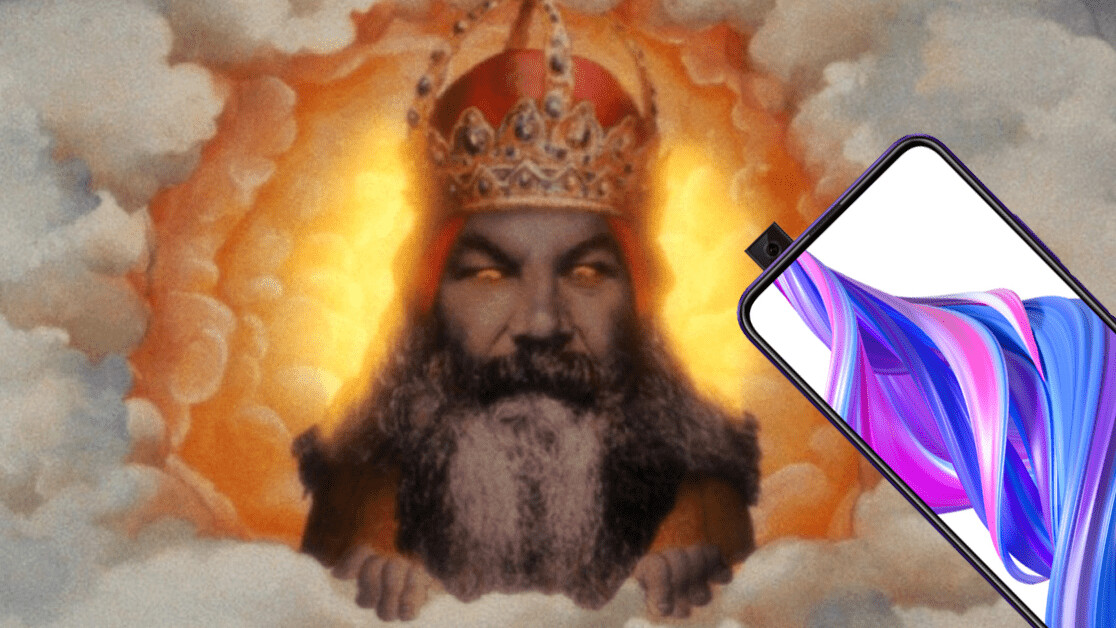 For a long while, I’ve avoided budget phones as though they were a marathon and I was me.

I think this… distaste can be traced back to the early days of smartphones. One of my first touchscreen-enabled devices was some cheap, early generation phone from a company I can’t even remember. And — my fucking god — it was awful.

I’d moved from a Sony Ericsson phone (something like the W200) that I loved, but I was excited to move into the future and get a phone that was basically one big screen. The problem was thus: it was fucking awful.

The phone (I’m sorry, I honestly can’t remember the make at all, I truly believed the trauma has meant I’ve scraped it from my memory, but let’s refer to it as That Piece Of Shit henceforth) was impossible to use.

The touchscreen was that crazy level of sensitive where you couldn’t actually press on anything because your finger was too big. This meant actually using the thing was straight-up impossible. Sending a text become a complex set of actions. All the apps (what few they were) crashed constantly. Browsing the web was impossible. It had the user experience of being punched in the face.

Since then, I’ve done my very best to avoid spending time with budget phones. If I need something quick and disposable while I’m traveling, I’ll grab myself a device with physical keys and a small screen.

This though, has meant that although I’ve played with a few modern budget devices my friends or colleagues have had, I’ve never really spent much time with them.

Until I started playing with the Honor 9X.

Honor, if you’re unaware, is Huawei‘s budget-focused sub-brand. The Honor 9X is the company’s latest handset and retails for around $250. That, friends, is probably half the price I paid for That Piece Of Shit phone.

And I can tell you one, probably pretty obvious thing, budget phones have come a long fucking way.

Now, would I swap the Honor 9X for any of our favorite phones of 2019? No, they’re all superior devices to the budget phone, but I think what’s surprised me is the gap between flagship and budget has closed.

The Honor 9X is well-built, has a crisp screen, and a pretty solid 4,000mAh battery that’ll easily last you a full day of use. It also features a pop-up selfie camera, meaning you have an uninterrupted screen for all your browsing.

On top of this, the Honor 9X has three cameras on the rear, meaning you can get some pretty decent shots out of the phone too.

The shots the Honor 9X produces are solid, but don’t quite have the refinement or detail of high-end phones. In my experience, it’s more great for those day-to-day snaps and, for the price, is pretty impressive.

The phone does have to cut corners at points though. The Honor 9X isn’t super fast, and the screen isn’t as sharp or slick as flagships. The OS has a very Huawei feel to it and, in my eyes, is a bit clumsy. It’s totally usable, but it’s not something I would describe as slick.

While the build quality is solid — it definitely doesn’t feel like a budget phone — it’s not gonna last you forever. But why would you expect it to?

Overly harsh criticism feels unfair though. Do I want the best phone on the market for the least amount of money? Of course I do. But that’s impossible. Some compromises will have to be made in the name of affordability.

Instead, the Honor 9X has taught me a valuable lesson: budget phones are actually good now. I shouldn’t let the trauma of an awful experience dissuade me from giving cheaper handsets a go.

Yeah, it’s unlikely I’m going to start buying cheap phones (because I’m a snobbish nerd), but that doesn’t mean devices like the Honor 9X don’t have a solid niche. If I was looking for first phone for a child, or a cheap number for a clumsy relative, the Honor 9X would be a strong contender. You can pick one up here if it tickles your fancy.

Is it perfect? No, of course fucking not. But anything that gets me to reconsider my relationship with budget phones can’t be that bad. My mind has been opened.