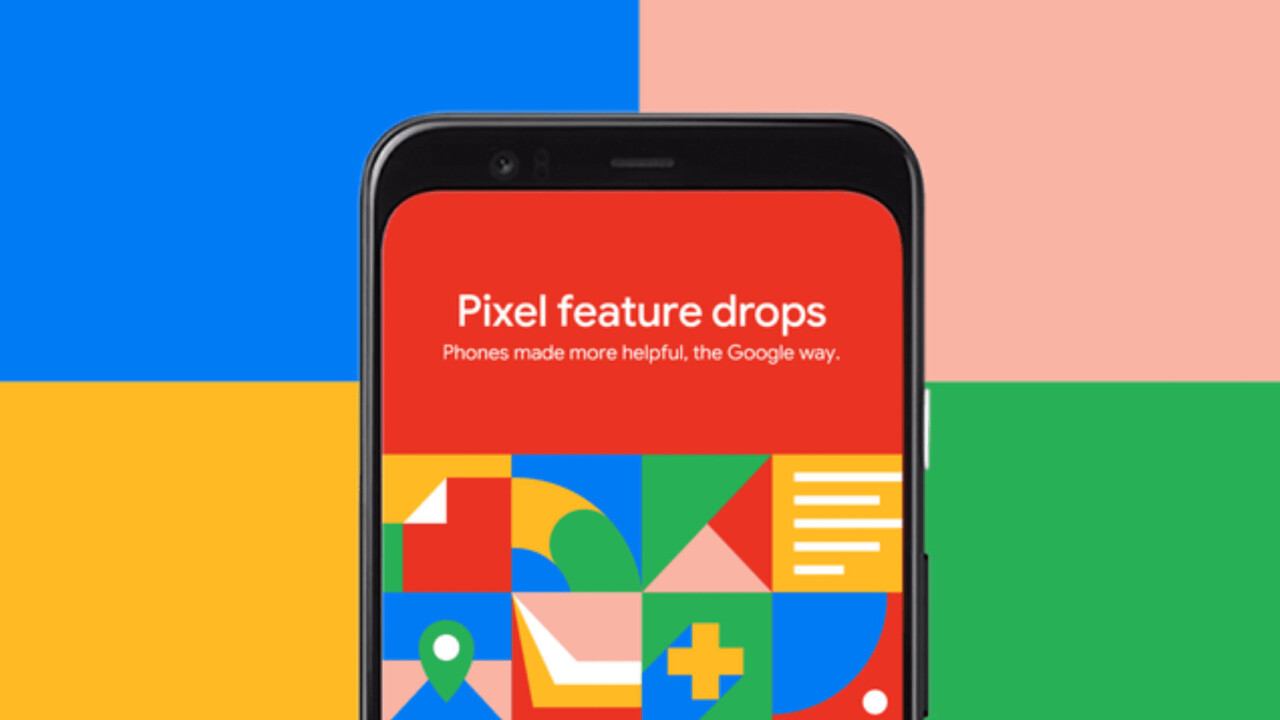 Google today announced some pretty neat news for Pixel owners. Starting today, the company will regularly update its Pixel devices through a series of Pixel feature drops meant to improve Pixels old and new. The company is kicking things off with a series of genuinely useful additions.

Google isn’t explaining how it works just yet, but presumably, the company is using AI to create a depth map based on data on actual portrait photos. After all, that’s basically how the company does portrait mode with its front-facing cameras without actually having a second sensor for depth.

How well it works will likely depend on the quality and resolution of the photos, but it’s pretty sweet the company is suddenly giving you all this flexibility with old photos. There have definitely been instances I wish I’d turned on portrait mode but hadn’t had the foresight. Better yet, the company tells me the feature works with any image in your Google Photos account, not just ones taken on Pixel devices.

Photos aside, Google now helps you screen and filter unknown callers and robocalls before your phone rings, as opposed to just alerting you when they might be potential spam. If it’s not a robocall, your phone will alert you with context on who might be calling.

Lastly, the company is improving Duo video calls by automatically centering video even as you move around. The camera is even smart enough to adjust the field of view should someone enter the frame. You’ll also now be able to add a video ‘portrait filter,’ basically blurring out your background to keep the emphasis on you. On the audio front, Google is now using predictive AI to make up for small gaps in a spotty connection.

There are a few other updates, including improved memory management and bringing some of the Pixel 4’s features to older devices, which you can read about in Google’s announcement post.

“Your phone should get better over time,” says Google. I couldn’t agree more, and it’s a pleasant surprise to see Google placing greater emphasis on adding features to its phones after their release. It’s one of the reasons Apple is able to maintain such strong customer loyalty, so let’s hope Google keeps these Pixel drops interesting.