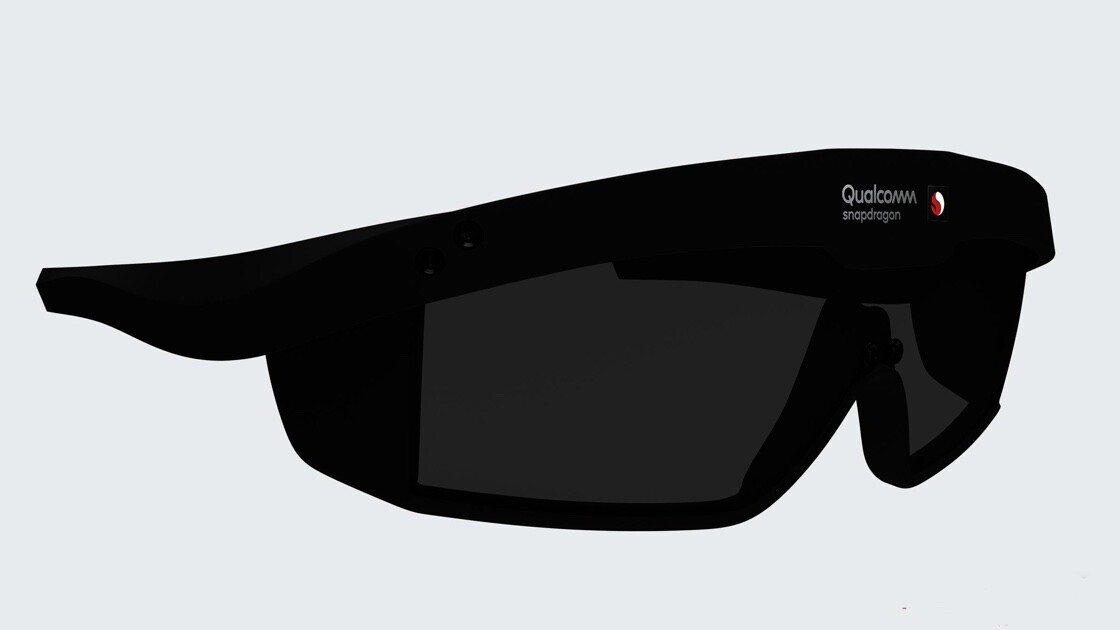 In June, Niantic announced it’s accepting applications from developers to gain access to its Real World Platform. The company added the collaborative platform built in partnership with Qualcomm will also be a part of the dev kit slated to be released sometime next year.

It’s quite early to say if we’ll see folks in the street wearing glasses and throwing invisible pokeballs to catch em’ all, but one can dream, right?

You can learn more about Niantic’s developer program here.