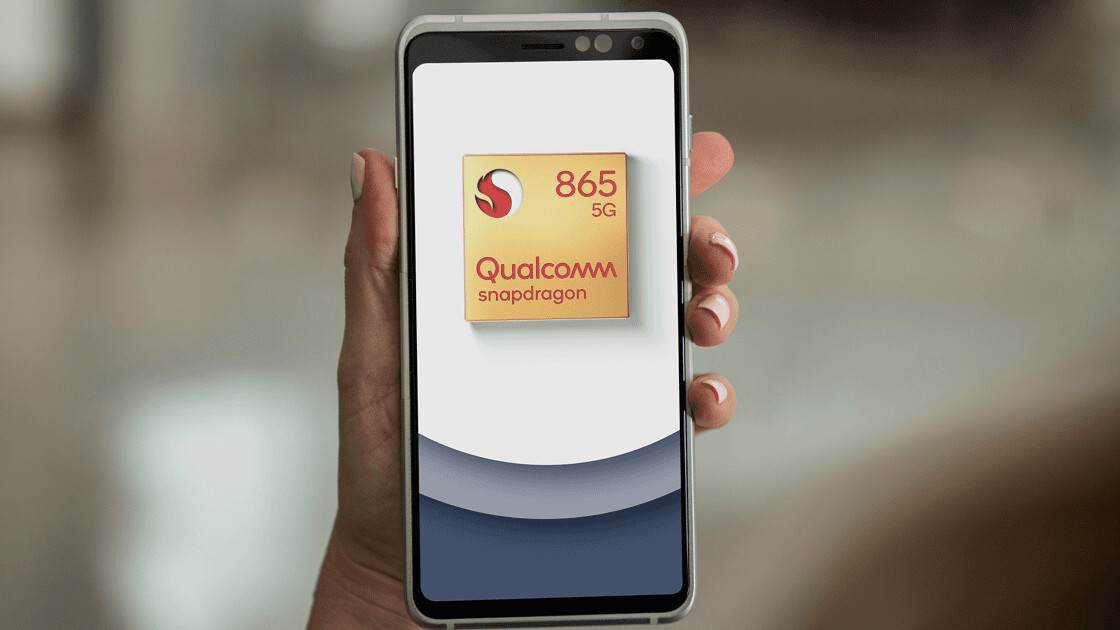 Qualcomm announced details about its newly launched Snapdragon 865 flagship processor last night. The chip can support phones with 144Hz refresh rates and cameras up to 200 megapixels.

In a time where everyone, including Qualcomm, is talking about 5G, the company opted to not integrate a 5G modem with the chip. However, the chip maker will force phone manufacturers to use its X55 5G modem, which pretty much forces manufacturers to pay more for a piece of tech that will be useless in many markets across the globe. So don’t be surprised if next year’s flagships are a tad more expensive.

Qualcomm claims the new chip offers a 25 percent better performance for both CPU and GPU segments. The octa-core Snapdragon 865 has new Cortex A77 power cores and the new Adreno 850 GPU. As per a report from AnandTech, the chip is being produced with ‘N7P’ 7nm process – same as Apple’s A13 processor.

The chipmaker says its fifth-generation AI engine can perform four times better and with 35 percent more power efficiency. Hopefully, that means faster image processing. It also has a Smart Sensing Hub which allows the phone to listen to wake words for multiple smart AI assistants.

The Snapdragon 865 is also compliant with the project mainline, as per Android Police. That means you’ll receive driver updates through Play Store instead of OTA (Over-the-Air) updates.

Phone makers such as Xiaomi, Oppo, and Motorola have already announced they’ll release a device with the new chip next year. You can certainly expect OnePlus and Samsung to join the fray with the OnePlus 8 and the Galaxy S11.