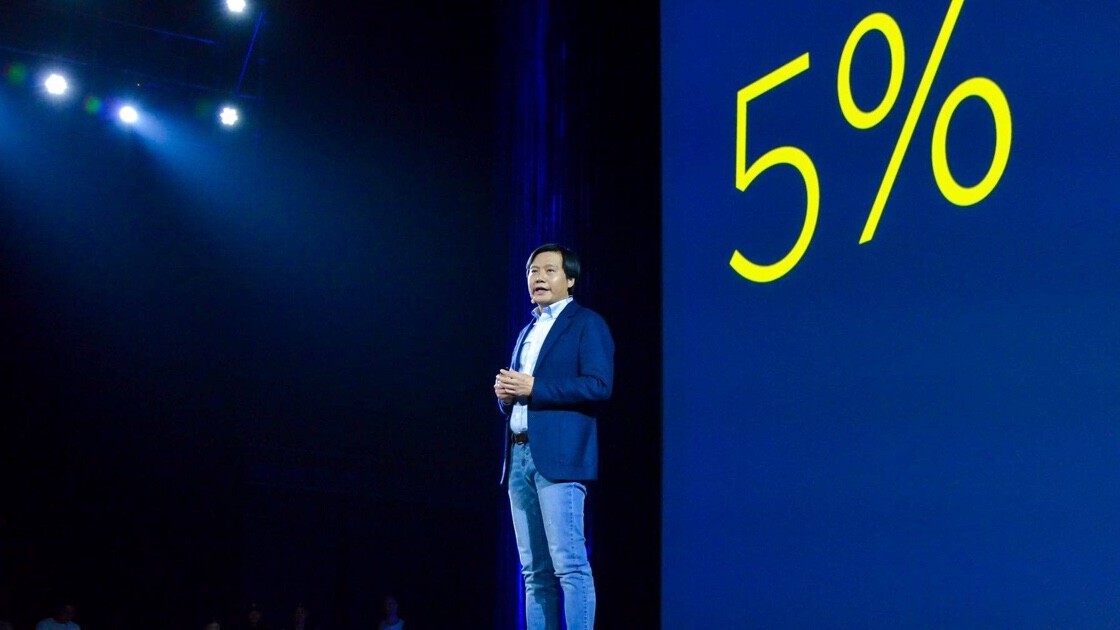 Xiaomi‘s chairman and co-founder Lei Jun has stepped down from being the company’s Chinapresident, as per a report from Technode. In an internal letter circulated last week, the company notified its employees of major changes across leadership roles.

Lu Weibing, the head of Xiaomi‘s spin-off brand Redmi, will now take over Lei Jun’s responsibilities. In other major changes, former president Lin Bin was promoted to the company vice president, and CFO Zhou Capital was promoted to president of international business.

In the letter, Lei Jun said, “Next year will be an offensive year for Xiaomi‘s 5G business, and it will also be a key year for Xiaomi to promote mobile phone + AIoT. We need more powerful group management support It is necessary to continue the organizational innovation vitality brought by the cadre rotation mechanism.”

According to the company’s Q3 results, its smartphone business revenue dropped 7.8 percent year-on-year due to slowdown in the China market. As per a report from analytics firm Canalys, Xiaomi‘s market share dropped to 9 percent from 13.1 percent at the same time last year.

The tech giant posted a growth of 5.5 percent year on year, which is its slowest after the company was listed on the Hong Kong stock exchange last year. The new leadership will have to prove its worth by overtaking competitors like Huawei, Vivo, and Oppo to take Xiaomi back to its glory days of being at the top of the Chinese smartphone maker charts.