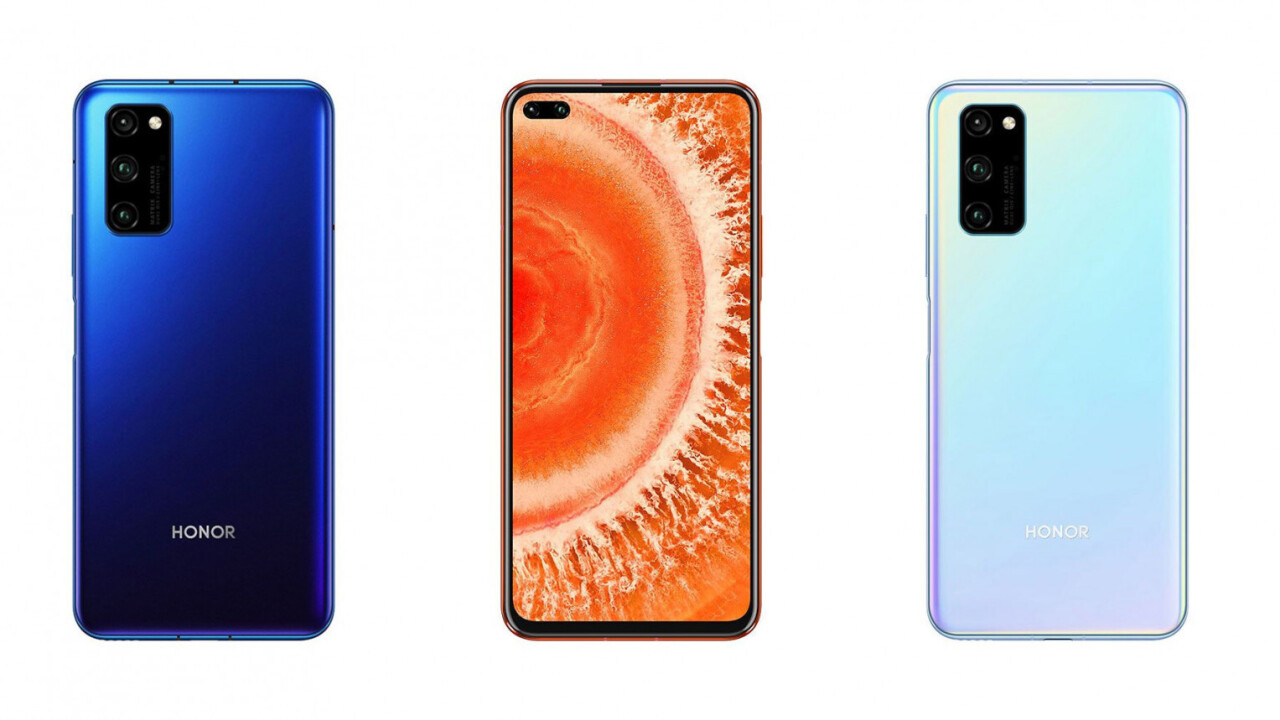 Huawei often offers some of its best deals through its Honor sub-brand, and this year seems no different. The company today announced the View30 and View30 Pro –  packing flagship specs and design at a palatable price.

Well, at least in China. With Huawei phones still not allowed to use Google services, it’s not clear when V30 family will make its way west (the ‘View’ series is normally sold as the ‘V’ series in China).

If and when the devices leave China, they’ll be competitive with other high-end devices. Both devices feature Huawei‘s latest Kirin 990 processor and are 5G compatible. The Pro starts at 8GB RAM and 128GB of storage, while the non-Pro has 6GB/128GB.

They also both pack wide, ultrawide, and telephoto lenses, although the ultrawide is a 12MP sensor on the Pro model versus 8MP on the cheaper model. This custom 12MP camera comes at a native 16:9 aspect ratio for higher quality video. The aspect ratio means no cropping for most video, which should lead to improved video performance.

Honor has you covered on the battery front too, with a 4,100 mAh battery on the pro model. Both models support Huawei‘s high-speed Supercharge technology, allowing the phones to charge to 52 percent in 30 mins. The Pro model also optionally supports 40W charging, netting you a 70 percent charge in half an hour.