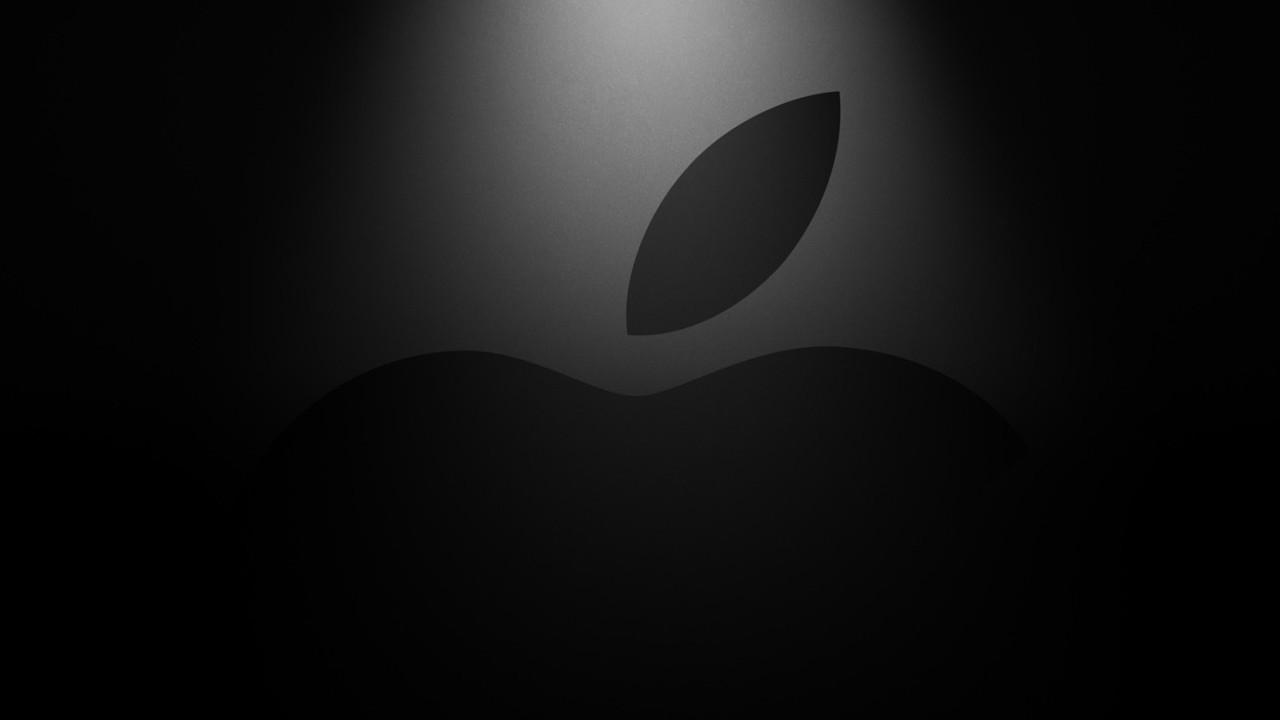 We’ve got a mystery on our hands. Apple removed all reviews and ratings from its online store on November 17, as first reported by AppleInsider. What gives?

Apple has so far done no policing of its customer reviews, as far as I’m aware. Unlike some manufacturers that try to hide negative reviews, Apple has typically kept them on display, even when products received low ratings. As far as I’m concerned, that actually makes me trust the company more.

AppleInsider’s tipster noticed the reviews were removed from US, UK, and Australian Apple stores, pointing to a purposeful move rather than a mistake on Apple‘s part. A brief check confirms it’s been removed from the online marketplaces in other countries as well.

The tipster noted a recent Fstoppers video posted a day before the reviews were removed which highlighted the variety of negative reviews in the Apple Store. Considering the video only has about 58,000 views at the time or writing, it seems unlikely this cause for Apple removing reviews entirely; it’s not like the company has never received negative press before.

It’s very well possible this could still be a mistake, or that Apple is perhaps revamping its review system and decided to temporarily take them offline. Still, the company has provided no official explanation thus far; we’ve reached for more information and will update this post if we hear back.