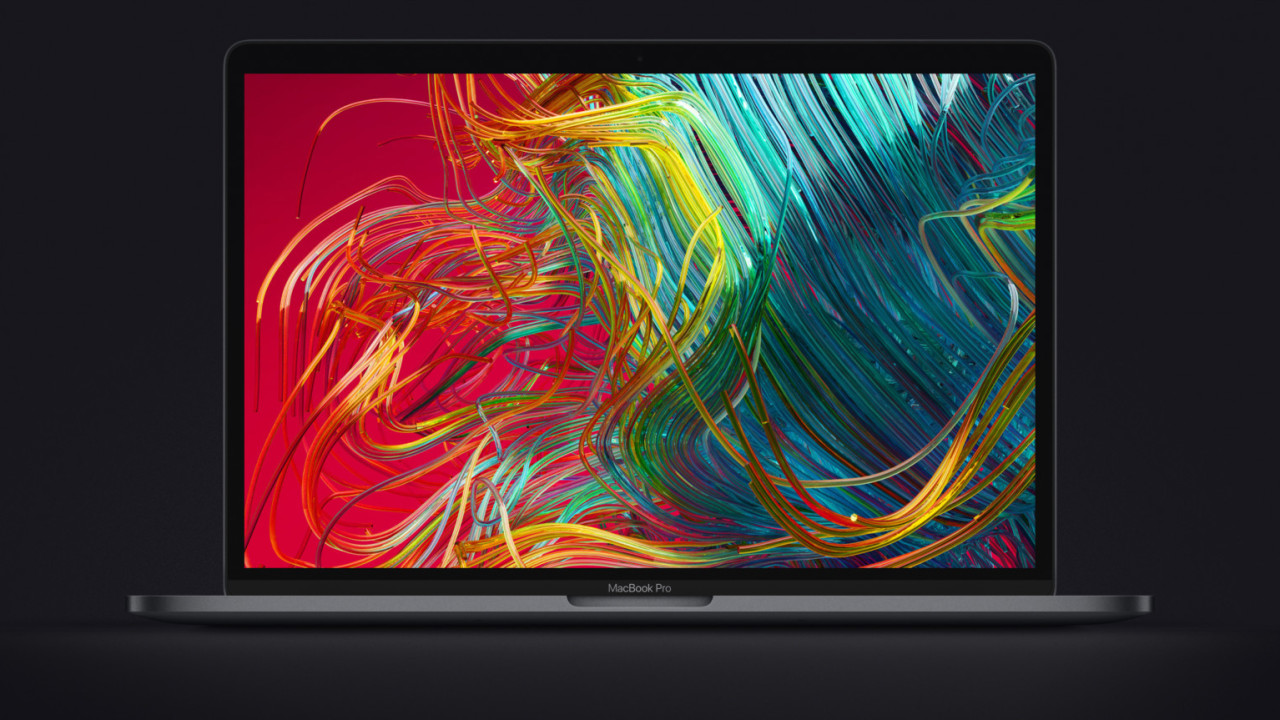 We’ve been hearing rumors about a 16-inch MacBook Pro since at least the beginning of the year, but have seen little to prove it was actually coming. Now it seems the 16-inch model is the real deal, and could be set to replace the 15-inch model soon. Very soon. As in, as maybe as soon as tomorrow.

The news comes via Bloomberg‘s Mark Gurman, who has a strong track record with Apple rumors.  The new device will purportedly feature a larger, higher resolution screen and an overall spec bump, but cost the same as the current 15-inch model.

We know precious little else about the device. It’s not even clear if Apple will achieve the 16-inch size by building a larger chassis or shrinking the bezels on the 15-inch model (my guess is the latter). This is somewhat unusual; Apple has been pretty bad at keeping devices under wraps, and it’s rare the company do more than a basic spec bump without hosting an event.

In one other bit of news in the report, it seems Apple will release the new Mac Pro in December, cutting it close to its original release date of Fall 2019. It’s not clear if Apple will announce a release date alongside the 16-inch Mac Pro tomorrow, or if it will continue to tease us until the last moment. Either way, it seems we won’t have to wait long for a beastlier set of Macs to arrive.