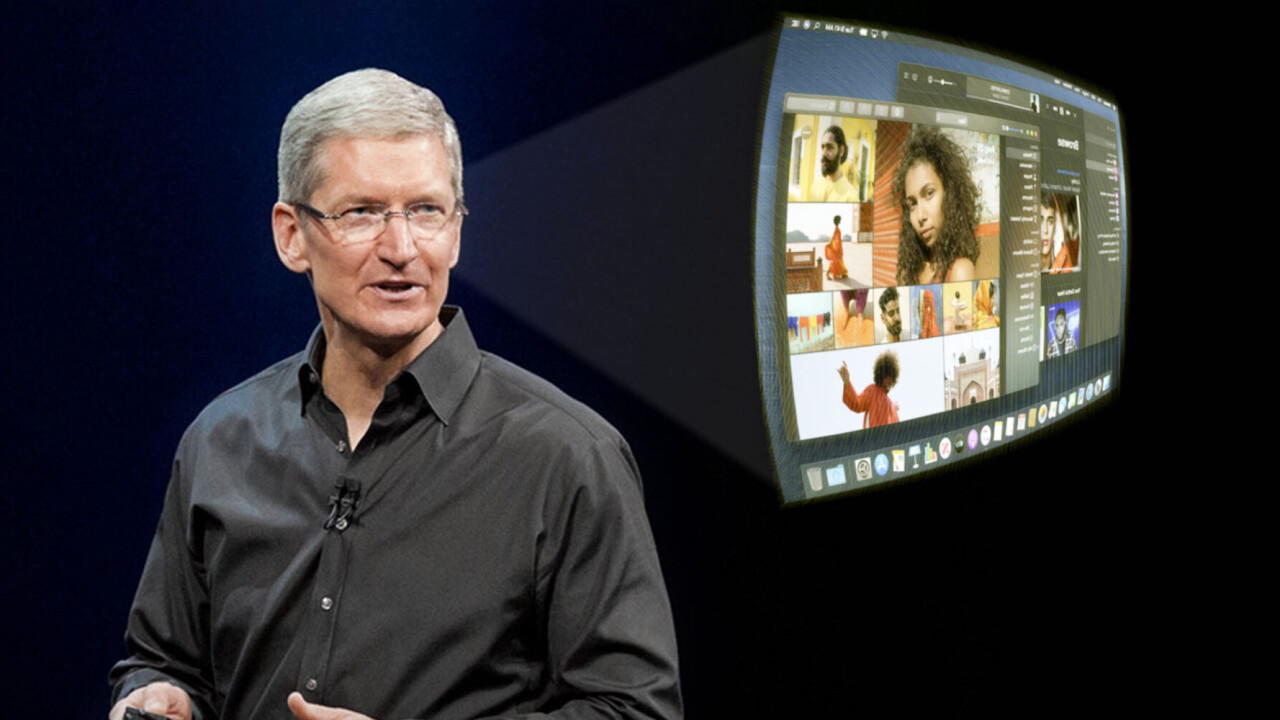 We’ve been hearing rumors Apple is working on some sort of augmented reality headset for ages, but today a report from The Information provides the strongest evidence yet that Apple is getting ready to enter the AR fray. Specifically, Apple is aiming to release its AR headset in 2022, and a pair of smart glasses will follow in 2023.

The Information says its report was sourced from an October presentation among Apple employees.  Though some earlier reports had pegged the headset’s release date for 2020, it appears Apple is biding its time to get the technology right rather than rushing into the nascent market. The report claims Apple plans to begin reaching out to developers in 2021.

The headset is allegedly codenamed N301 and looks like a sleeker version of Facebook‘s Oculus Quest, except it appears to be able to switch between AR and VR modes. Although tricky to implement, it’s not too hard to conceptualize how this might happen; the headset could be transparent like Microsoft‘s HoloLens in AR mode, but dim the glass or use an opaque layer when in VR mode. Like Microsoft‘s HoloLens, the device is expected to use cameras to track your surroundings and map your virtual space.

It’s clear this isn’t just some side project for the company. According to The Information, the headset presentation had “enough employees to fill the 1,000-seat Steve Jobs Theater at Apple headquarters, suggesting Apple has a sizable team working on AR projects.”

Moreover, senior managers at Apple believe AR headsets could be bigger than the iPhone within a decade of their release. Arguably the biggest issue with VR headsets so far has been making them socially acceptable; you probably remember the mess that was Google Glass. But if there’s one company that can make AR acceptable on the streets, it’s Apple.