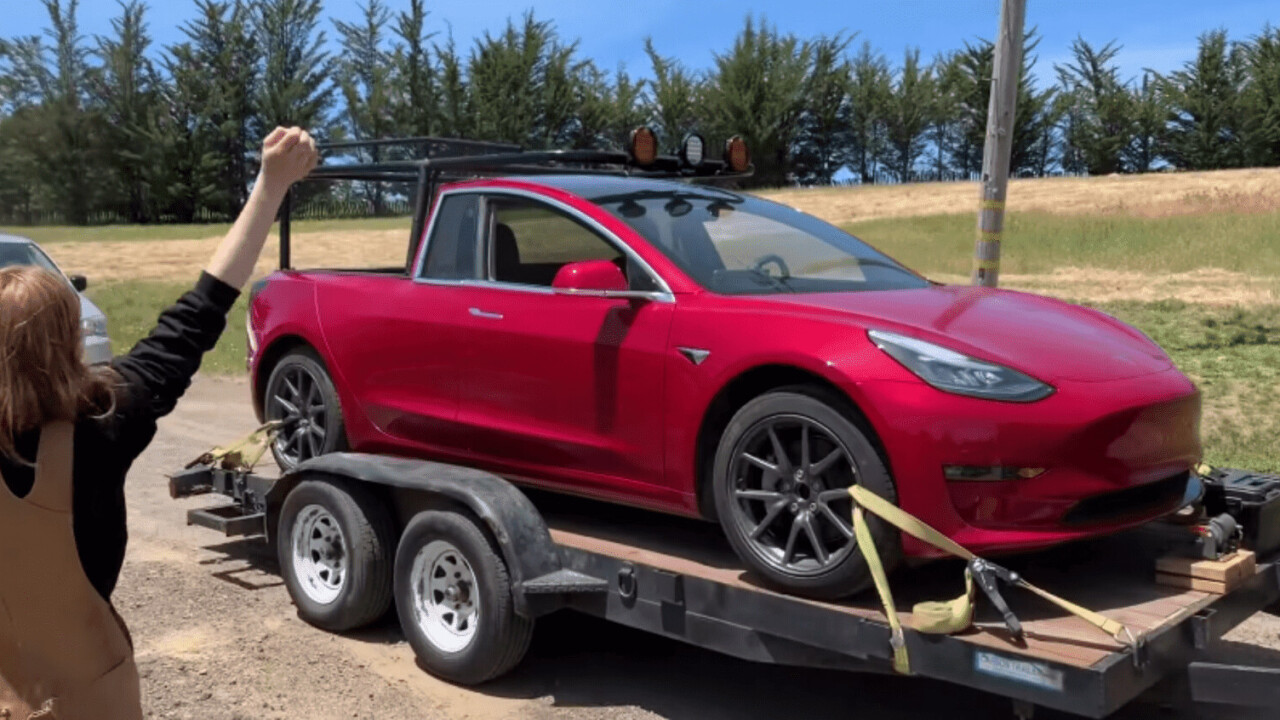 We finally know when we’ll learn more about Tesla‘s pickup truck: November 21. The ‘Cybertruck,’ as Musk has previously dubbed it, is said to look like something straight out of Blade Runner. Indeed, Musk made his announcement with an allusion to the original film’s opening.

Cybertruck unveil on Nov 21 in LA near SpaceX rocket factory

The date is strangely familiar …https://t.co/YZl5R1POJL

To say the Tesla truck is highly anticipated would be an understatement. Heck, at least one person actually beat Musk to the punch by modifying the Model 3 into their own custom pickup truck. But Musk is making lofty promises for the Cybetruck, claiming it “will be a better truck than an F-150 in terms of truck-like functionality, and be a better sports car than a standard [Porsche] 911.”

That’s a bold claim, especially with the CEO also promising the truck will start for less than $50,000. Musk has also claimed the car will seat six passengers, offer up to 400 to 500 miles of range, and be able to tow up to 300,000 pounds.

More than just showing off its electric muscle, the Tesla truck is particularly important in securing the company’s role in the American marketplace outside of Silicon Valley and other tech hubs. Americans love their trucks: Ford’s F series are the best-selling vehicles in the country, with RAM and Chevy pickups in second and third place, respectively.

If Tesla can outperform the most popular vehicles in the country on utility while providing superior driving performance, gasoline lovers will have few excuses left beyond convenience and nostalgia. Ford seems to have gotten the memo too; earlier this summer it showed off the power of an electric truck of its own, not to mention a one-off electric Mustang.