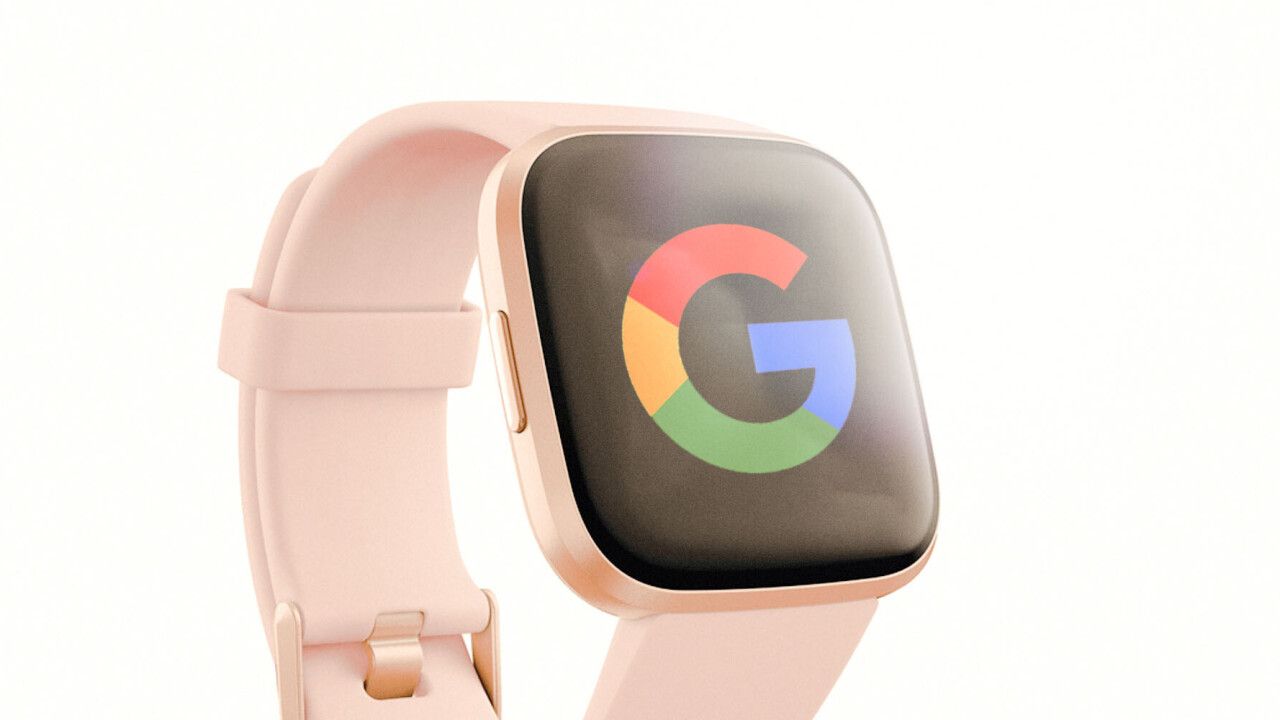 That was fast: Though rumors emerged earlier this week that Google was planning to buy Fitbit, we didn’t think we’d hear an update quite this soon. But it’s official now: Google has entered into a “definitive agreement” to buy Fitbit for approximately $2.1 billion.

As we noted in our earlier post, the partnership makes sense, especially as the two forces are now able to join together to take on the increasingly popular Apple Watch. Fitbit is extremely popular in the fitness market, but it’s struggled to make a dent with the “smart” portion of its smartwatches. It’s also facing increasingly stiff competition from competitors like Huawei and Xiaomi.

Meanwhile, Google has a myriad of devices under the Wear OS umbrella, but their sales pale in comparison to Apple devices. Moreover, Google doesn’t have a flagship Wear OS device, the way it has the Pixel for Android. Fitbit could help the company achieve that and leverage its brand power to give Google a leg up.

This leaves a major question: What will happen to Wear OS and Fitbit OS? Reading between the lines of Google‘s announcements, it seems Fitbit OS will eventually be merged into Google‘s platforms. Google‘s SVP of Devices & Services, Rick Osterloh, notes that:

Our hardware business is still relatively young, but we’ve built a strong foundation of capabilities and products, including Pixel smartphones and Pixelbooks, Nest family of devices for the home, and more. Google also remains committed to Wear OS and our ecosystem partners, and we plan to work closely with Fitbit to combine the best of our respective smartwatch and fitness tracker platforms.

That certainly reads to me like Google will be adapting Fitbit‘s line up for Wear OS, and not the other way around. How Google will be able to maintain Fitbit OS’ far superior battery life or account for Fitbit‘s non-smartwatch devices is also up in the air.

In case you’re worried about your Fitbit no longer working on your iPhone though, Fitbit says its devices will “remain platform-agnostic across both Android and iOS.” In any case, Wear OS works on both Android and iOS devices too, albeit with much tighter integration on the former.

The deal isn’t expected to close until 2020, assuming regulatory and stockholder approval, so I wouldn’t expect any Google-branded Fitbit devices just yet. Still, it’s a major shift in the wearables landscape; we’re looking forward to seeing how it plays out.