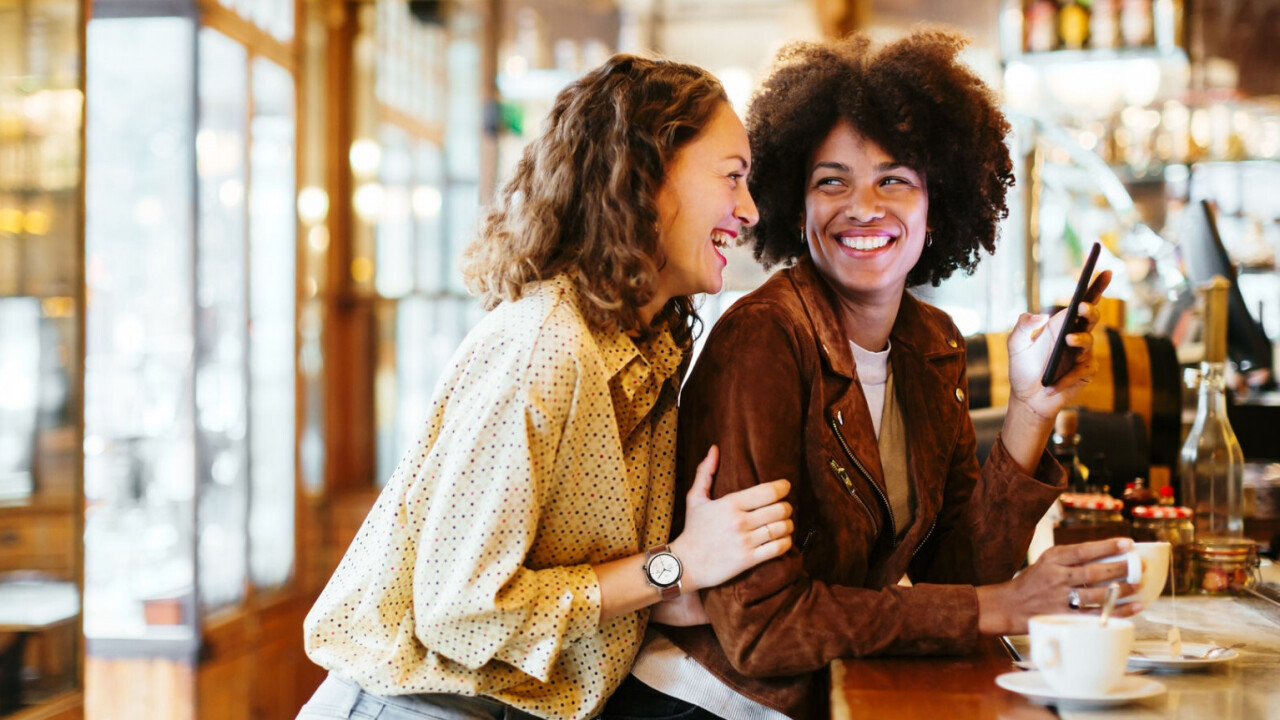 Motorola Mobility today announced its third-generation Moto 360 smartwatch. Pre-orders for the wearable will open later next month, with units shipping in time for Christmas.

As is the case with previous Moto 360 smartwatches, this version is targeted at people who need a general-purpose device. Something that looks good, runs apps, and can play media. This is a welcome change, given the propensity for smartwatch manufacturers to aggressively target their products at a small niche of fitness-focused consumers.

At the heart of the device is last-year’s Qualcomm Snapdragon Wear 3100. Although slightly long in the tooth, this remains the chipmaker’s most current wearable-focused silicon, largely due to the unhurried nature of the smartwatch market. For what it’s worth, a successor is in the works, with references to the Snapdragon Wear 3300 recently appearing on XDA-Developers.

I digress, the Snapdragon Wear 3100 comes with four ARM Cortex-A7 cores and is paired with a co-processor for low-power tasks. This is designed to address battery issues, which traditionally have been a long-standing issue for WearOS-powered smartwatches. It also comes with 1GB of RAM and 8GB of internal storage, as well as fast-charging that sees the device reach 100 percent power in just sixty short minutes.

Punters get three choices of design: rose gold, stainless steel, and phantom black. It also includes both silicon and leather wrist bands. Pre-orders open up on November 12, with devices shipping later in December. In the US, it’ll retail at $350, with UK and Eurozone pricing at £339 and €349 respectively.