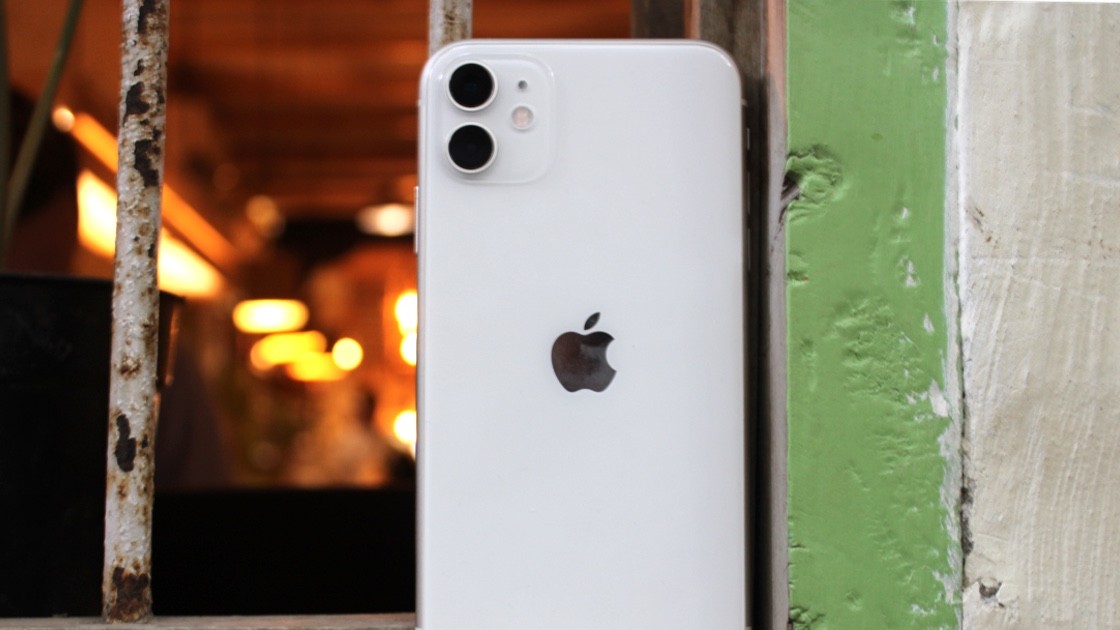 In September, during the iPhone 11 launch, Apple said it’ll soon ship Deep Fusion, a new feature that’ll boost the phone’s excellent camera performance. The feature is now rolling out to everyone with the latest iOS 13.2 update.

If you haven’t updated your phone yet, you should go to Settings > General > Software Update to download and install the latest version.

According to the iPhone maker, the new feature enhances the level of details and reduces noise in a photo, thanks to “computational photography mad science.” Behind the scenes, the phone takes multiple frames at different exposures, and then processes pixel by pixel to improve the image quality; just like SmartHDR, but smarter.

To use Deep Fusion, you don’t have to do anything fancy. Just go to the camera app and start taking photos. The feature is enabled automatically, and you don’t need to press any buttons to switch it on.

But what if you want to see the difference between a non-Deep Fusion and a Deep Fusion photo? Go to Settings > Camera, and turn on the Photos Capture Outside the Frame toggle. Apple says Deep Fusion doesn’t work in that mode.I’d like to see the camera app gain a toggle button for this in its main interface.

At the moment, the internet’s quite divided on declaring Deep Fusion as the camera feature of the year. Here are two photos I took from my iPhone 11 – the first one is with Deep Fusion, and the second one is without. As you can see, it’s quite hard to spot any improvements in this instance.

That said, it’s possible to get better results in some circumstances. We tested Deep Fusion using the iOS 13.2 developer beta earlier this month, and we were quite impressed with the detail in those trial shots. We’ll surely be taking photos of more blankets and sweaters with the stable rollout to see if the feature really makes a world of a difference to iPhone 11’s photos. Stay tuned to Plugged for more.