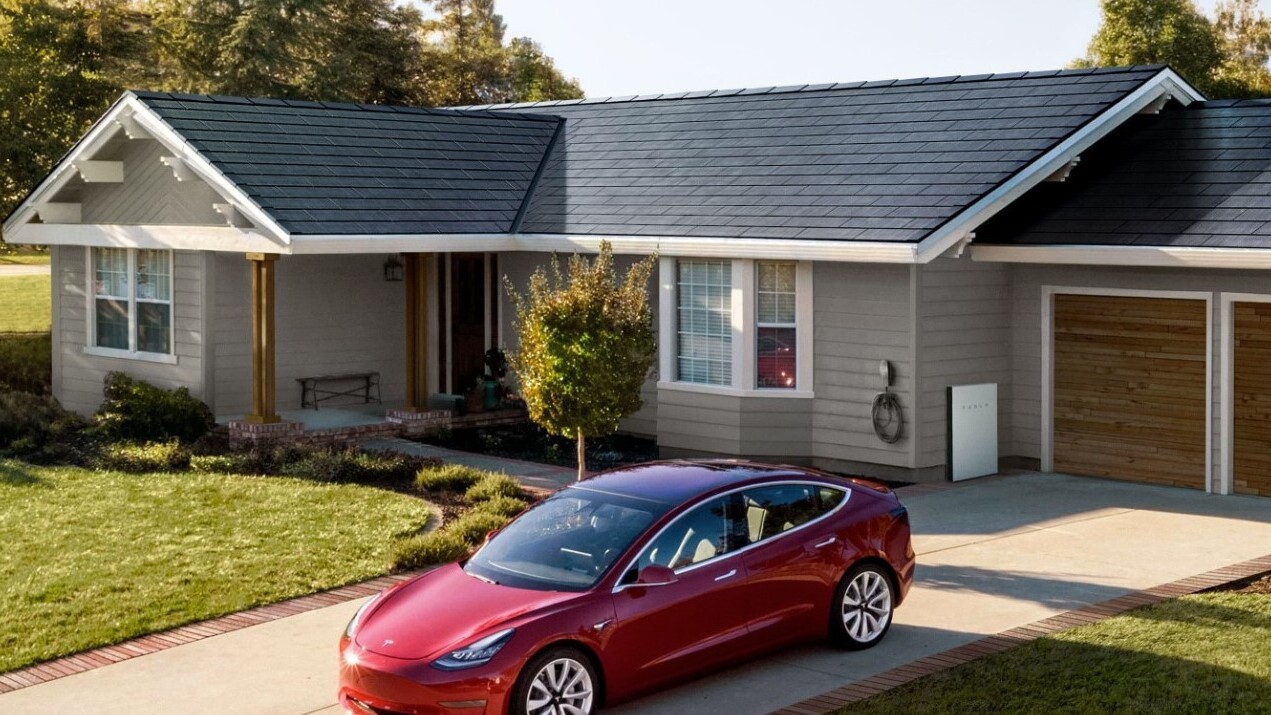 Tesla thinks its clever solar panel roof tiles are ready for primetime. Now in their third iteration, Tesla announced its new Solar Roof tiles are now available to order and installations will begin in a few weeks.

The tiles are a pricey install at approximately $42,500 for a 2,000 sqft, although that price comes can be reduced by $8,550 with federal tax incentives if installed prior to the end of the year. Elon Musk claims that for most people, it’s cheaper than replacing your roof and adding separate solar panels at the same time. In other words, it’s targeted at people who are thinking of replacing their roof anyway; Musk says it’s better to go the traditional solar power route if you think your roof has 10 years of life left to it.

The tiles are less efficient than a traditional solar panel for a given area, but because they’re able to cover a wider surface, they should be able to gather more energy overall. Rather than making major changes to specs or performance, the new Solar Glass Roof tiles are all about practicality.

Tesla claims installing them should take no longer than a standard roof job, with Tesla or eventual third-party contractors in and out (or should I say on and off?) of your home in about eight hours. The tiles are made of tempered glass, which Tesla says is three times stronger than ‘standard roofing tiles.’ Moreover, the tiles come with a 25-year warranty, putting them on par with traditional tiles.

Thanks to their simpler design, the company expect to scale production much more widely on this version of its solar tiles. At the moment, the tiles only come in a staid black, but Tesla hopes to unveil new designs “every six to nine months. If you’re fancying a new roof job, you can head on over to Tesla’s site here.