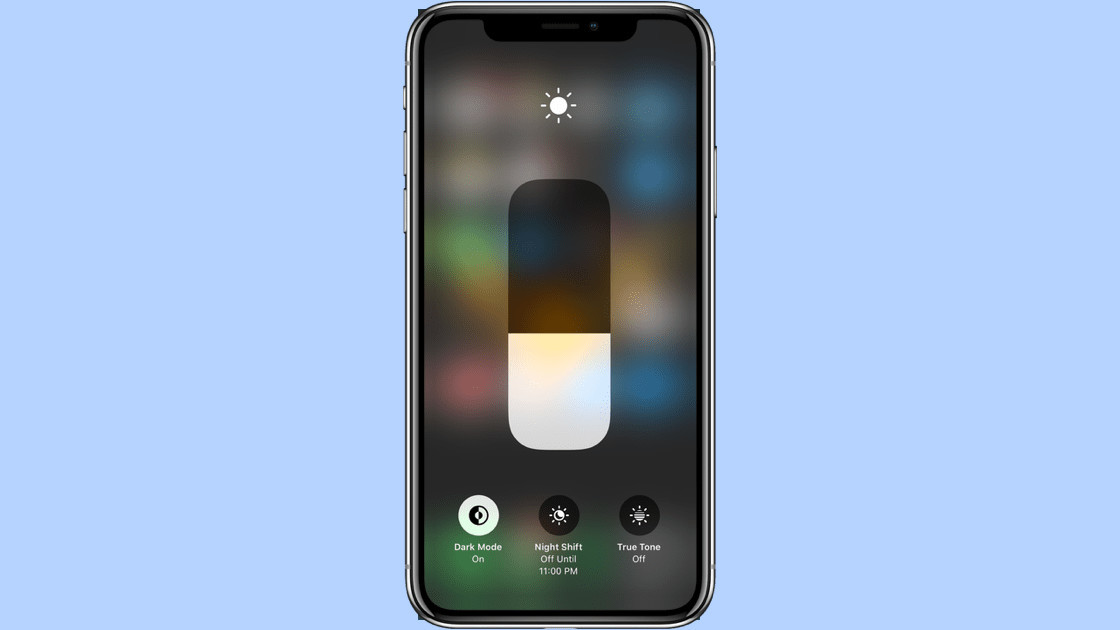 It seems dark mode is coming to every single thing you can think of this year. And with that, there’s a growing discussion around whether it actually helps saving battery or is it just a visual gimmick? If you believe a test performed by a YouTube channel Phonebuff, dark mode plays a significant part in saving batteries in phones with OLED screens.

OLED screens – used in phones such as the iPhone 11 Pro or the Samsung Galaxy Note 10 – can turn on specific pixels on or off on the phone depending on the design of the application. LCD screens, the ones used in phones like the iPhone 11, can’t do that.

Phonebuff performed the test on last year’s iPhone Xs Max with iOS 13 running different apps in dark mode on and off to compare battery levels. The video shows using two hours of messages, YouTube, Twitter, and Maps in respective modes.

If you look at the battery levels after each app’s two-hour usage, it’s apparent that dark mode saved more battery. Finally, the iPhone using light mode died 1 hour and 33 minutes into running Maps. At that time, the iPhone with dark mode still had roughly 30 percent battery left, suggesting it might save some battery if you use your phone in dark mode.

However, this is not a pinnacle of tests. You shouldn’t hold this number as absolute truth. But it certainly shows you might be able to get some extra minutes out of your phone by using it in dark mode. Embrace the dark side.