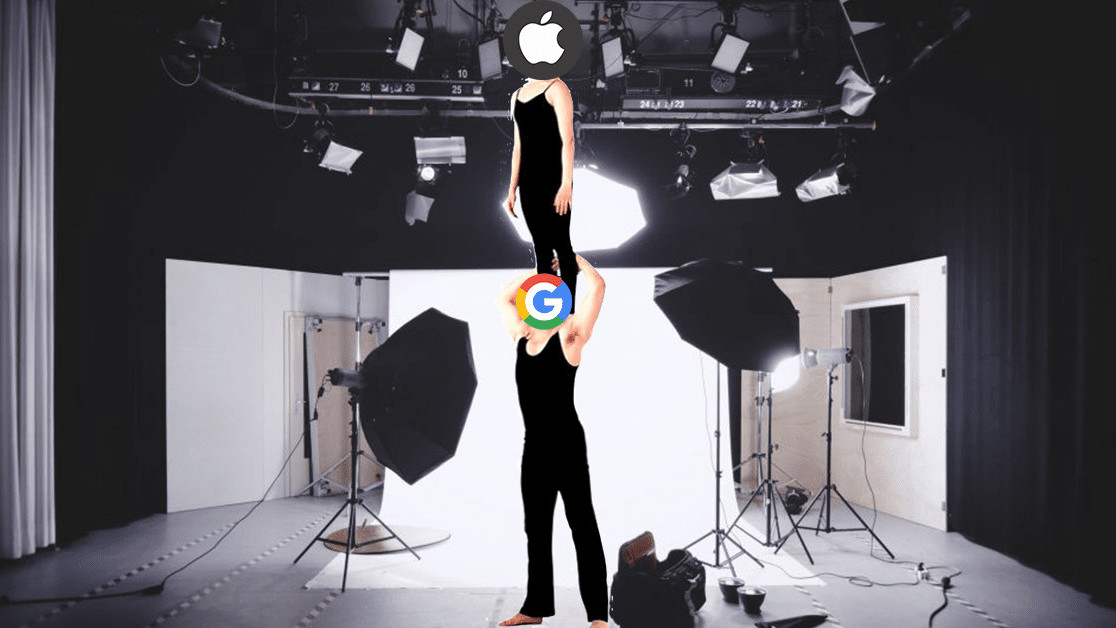 These days cameras have become the de facto differentiation factor between phones. It’s hard to pinpoint exactly when this became the battleground for handset manufacturers, but we’re currently deep in an arms race for photography supremacy.

But there’s one element of this scrap we rarely talk about: video cameras. Of course these features are mentioned in phone releases and highlighted as part of a raft of upgrades, but it’s uncommon they take center stage in discussions like still images do. Which, in my mind, is an odd move by phone makers.

I assume it was this mentality that, to some degree, led Google to make a bizarre choice with the Pixel 4: no support for 4k 60fps video recording.

The question of why this was the case was put towards the company on Twitter, and Google gave the answer below:

Hi, Pixel 4 supports 4k video recording on the rear camera at 30fps. We find that the majority of users stick with 1080p, so we focus our energy on improving our quality in this mode, versus enabling a 4k 60fps mode that could use up to half a gigabyte of storage every minute.

I can see where Google is coming from with this, but it does seem like a weird decision with a wishy-washy rationale. The iPhone 11 Pro supports 4k 60fps and uses HEVC encoding in order to reduce the file size — something one would assume Google is more than capable of emulating.

Then comes the fact Google offers free use of its cloud services for photos and videos to Pixel users. Unless Google is worried about the space on its own servers (which shouldn’t be the case, as to use the unlimited upload service for free the company compresses your media), the idea the non-support for 4k 60fps video due to memory space on a handset seems ridiculous.

The next weird part of the response is the comment about “the majority of users [sticking] with 1080p.” While I don’t doubt this to be true, it’s a bizarre rationale to take for a company’s flagship device.

I can understand why Google’s ‘a’ series of phones wouldn’t include 4k 60fps video, as they’re aimed at the entry level market. But the Pixel 4 is a premium flagship. Hell, the 64GB Pixel 4 XL costs $899, which is only $200 less than the iPhone 11 Pro Max with the same amount of storage. That effectively puts them in the same bracket.

Now, if you’re spending around a thousand dollars on a phone, you want the best hardware for you can get. While not everyone wants to shoot 4k 60fps video, I’m certain many power users want at least the option to do so.

Then comes the aspirational discussion. There’s an increasing trend of artists shooting entire movies on phones — with Steven Soderbergh’s High Flying Bird one such example — and I can’t see this method going anywhere. And if I was planning to do the same? Well, I definitely wouldn’t choose a phone like the Pixel 4 that doesn’t support 4k 60fps.

Is this a deal breaker for the public? No, probably not. But entire movies being shot on iPhones is a great bit of PR for Apple, positioning the company at the forefront of creative technology — an accolade Google is unlikely to get while it’s stingy with providing top quality video.

Now, to be frank, the Pixel 4 not supporting 4k 60fps won’t impact most people. 1080p is more than fine for the majority of videos. But it’s hard to argue that the iPhone 11’s ability to shoot in 4k 60fps gives it a huge advantage over the Pixel 4 when it comes to video.

We’ll be doing a short comparison of the Pixel 4 and iPhone 11 cameras soon, so check back on Plugged for that soon.