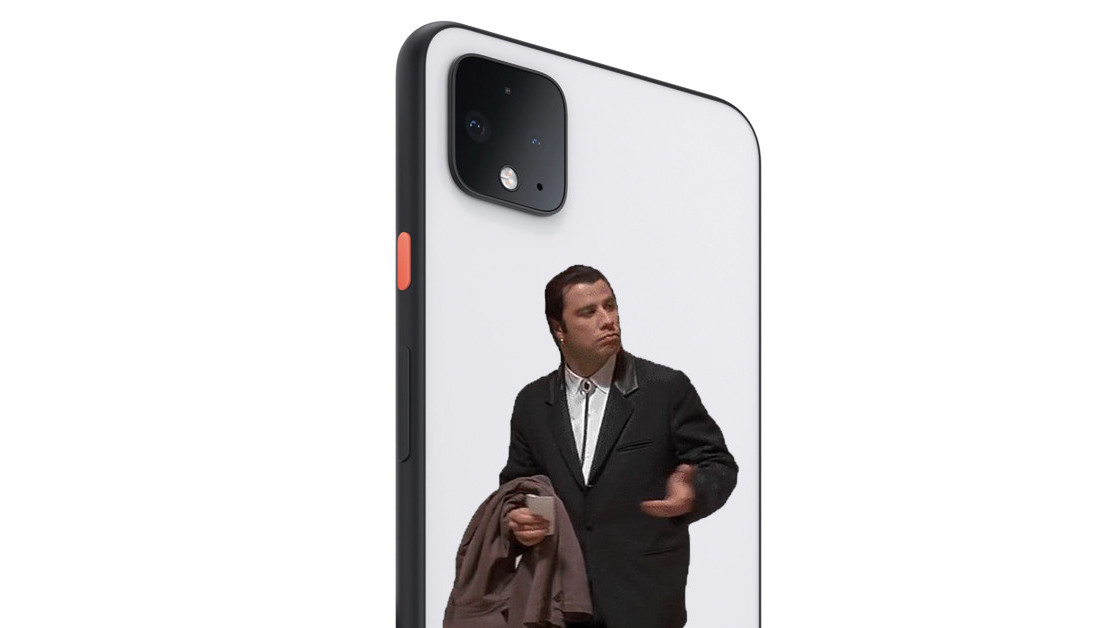 I was giddy to get my review unit of Google’s brand new Pixel 4. I ripped the plastic seal around the box like a wild animal that hasn’t been fed for weeks, turned the handset on, and rushed through the setup menus so I can get to the camera app. And then it struck me like a dagger in the back: there’s no pro photography mode.

I’ve been truly impressed with the Pixel series’ cameras for years, but never quite got my hands on one. So naturally, my expectations were high. I couldn’t wait to put the Pixel 4 to the test. But now I’m hesitant to take it out for a spin.

Here’s the thing: a big part of the photography process is taking all the guesswork out of a scene. Without a dedicated pro mode that lets you fine-tune the camera settings to your surroundings, you leave all that to the phone itself — and that makes me uncomfortable.

I recently wrote about the Huawei P30 Pro‘s camera. While it snaps excellent pics (for a phone), it suffers from some pretty serious flaws that make it almost unusable for (street) photography. I also complained about the limited control in its camera software’s pro mode. Imagine my disappointment when I discovered the Pixel 4 has no pro mode at all.

By comparison, Samsung’s Galaxy series (especially S8 and newer) have a wonderfully thorough UI for fastidious photographers, including control over shutter speed, exposure, aperture, white balance, and manual focus. Quite frankly, its pro mode is better than in some real cameras I’ve reviewed in the past — like the Ricoh GR III.

It stings because Google excels in computational photography

If there’s any company whose take on a pro camera mode I want to see, it’s Google. After all, computational photography is one of the things it does best. That’s why people are porting its camera app to other devices.

I understand I can easily download an app that offers more control over shutter speed, white balance, and exposure, but I was hoping Google would have thought about that ahead of time — especially because it does computational photography so goddamn well.

But there’s a big conundrum here. My guess the reason why Google hasn’t included a pro mode in the Pixel is precisely because it relies on computational photography so much. This means the camera snaps multiple shots — at different exposure and shutter speed — before it stitches together a final image.

That, in turn, makes the inclusion of a pro mode a tall order — and sometimes straight up undesirable. My colleague Napier Lopez (who, by the way, hates how much he loved the Pixel 4) tells me he’s often failed to outdo the Pixel’s camera by manually tweaking the settings.

But still, I wish Google had extended an olive branch to creatives and included a place in the app where photographers can toy around with the various camera parameters — for when you’re feeling like experimenting, if not for anything else.

Because Google understands its processing so well, it’s the only software maker I trust to add pro controls without degrading image quality.

I can’t help but feel the lack of a pro mode is particularly galling because Google has pushed the Pixel’s camera as its main differentiator for years. I mean, it brought legendary photographer Annie Leivbovitz to the Pixel launch event to show off its camera chops.

I guess I simply feel let down the Big G didn’t bother to give photographers a little more control over their craft right in the camera app. In the end, a camera is only as good as it makes a photographer feel. The Pixel 4 makes me feel a little uninspired.