I’ll be honest: I wasn’t expecting to like the Pixel 4 all that much. So much of it had leaked that there were few surprises left, and on paper, the hardware lags behind some of its immediate competition. Even significantly cheaper phones like the OnePlus 7T have a clear advantage when it comes to specs per dollar.

And yet, I’m pretty sure the Pixel 4 will end up being my daily driver.

For one, the Pixel 4 looks much better in person than leaked renders would suggest. Granted, I’ve always dug the two-tone look, but I also think this is the most refined Pixel Google has made.

The back glass has a slightly frosted, smooth texture to it that feels luxurious, while the edges are coated in a matte black paint that is actually a little grippy and helps the phone rest nicely in your hands. And that accent power button is always a nice touch.

It’s a welcome change of pace from the color shiny gradients almost everyone else is doing while having a bit more pizzazz than Apple’s monochrome frosted colorways. Looks are subjective, sure, but as far as I’m concerned, this might actually be the best-looking phone of the year.

On the front, things are a little less remarkable, but still an overall improvement over the prior generation. Yes, there’s a big forehead this time around to house that Soli radar and facial recognition hardware, but I’ll take that over a notch. Moreover, the area above the screen isn’t all that important when it comes to usability. Instead, Google has wisely shrunk the bottom bezel to a sliver, which makes the phones a bit easier to use in one hand.

Doing so means sacrificing the front-facing position bottom speaker, but I still found the Pixel 4 sounded about as loud and clear as my Pixel 3XL.

The display now runs at a gorgeous 90Hz, and I never want to go back. This would be more remarkable if OnePlus hadn’t beaten Google to the punch months ago – not to mention niche gamer phones – but it’s still an awesome trend that I hope becomes the norm. The Pixel 4 feels incredibly smooth, but we’ll have to see how that holds up in the long term.

The Pixel 4‘s coolest feature is its radar-powered Motion Sense technology, but it’s also one of its most under-utilized. Right now, it’s doesn’t help with much more than swiping through songs, silencing alarms, and a waving at a Pikachu wallpaper.

But after a very small learning curve, it also works really well. It puts any other ‘air gesture’ system on a phone to shame. I can swipe through songs and videos with near-perfect consistency, so it’s something I actually see myself using, even if current applications are limited. The sensor is also used to speed up face logins, which works faster than any device I’ve tried and works from fairly odd angles. I don’t think I’ll miss the fingerprint reader at all.

As usual though, the star of the show is the camera. Live HDR+ is a blessing, allowing you to preview what your final image will actually look like in the viewfinder, while the combination of a telephoto lens and Google‘s Super Res Zoom makes photos of distant subjects look nice and sharp.

My favorite feature is simply the ability to set overall exposure and shadow brightness separately. It’s intuitive to use, and it opens up a world of creative options. It’s a level of freedom few professional cameras offer, let alone smartphones.

On the other hand, the lack of an ultra-wide camera borders on inexcusable in a 2019 flagship. Google said it believed a telephoto lens would be more useful to more people, but that’s a lame excuse when virtually every one of its competitors offers both a telephoto and an ultra-wide lens.

Besides, the company basically made the same excuse about the tele lens last year before it relented this year. I’m starting to worry Google likes to cripple itself with hardware that’s a generation or two behind everyone else. How much do you want to bet the company will relent and add a that ultra-wide on the Pixel 5?

Still, the Google’s image processing – unmatched, in my book – makes it hard for me to consider anything else.

There’s a lot more for us to test in the coming days. We need to check out the improvements to Night Sight, test the battery, and see how performance holds up once loaded with apps. I’m particularly concerned about how the 2,800 mAh battery capacity will hold up on the smaller device. The similarly sized S10, for example, uses a 3,400 mAh battery.

While part of me feels like it’s hard to justify the Pixel 4 when phones like the OnePlus 7T offer a lot more bang for your buck – and don’t forget the Pixel 3a is still a fantastic deal – I left my hands-on feeling the and the Pixel 4 is more than the sum of its parts. Stay tuned for our full review soon. 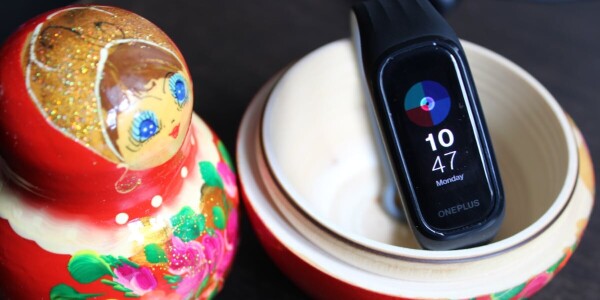 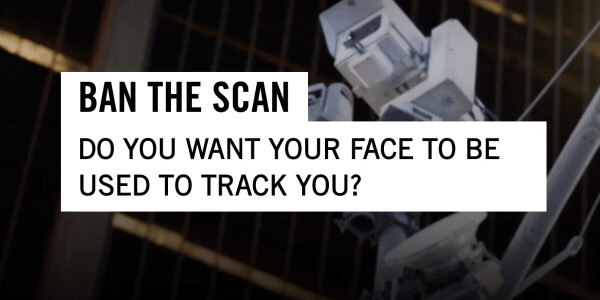 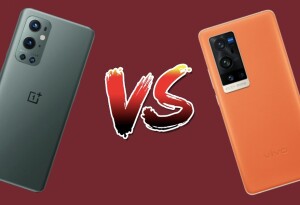 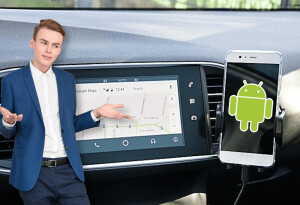