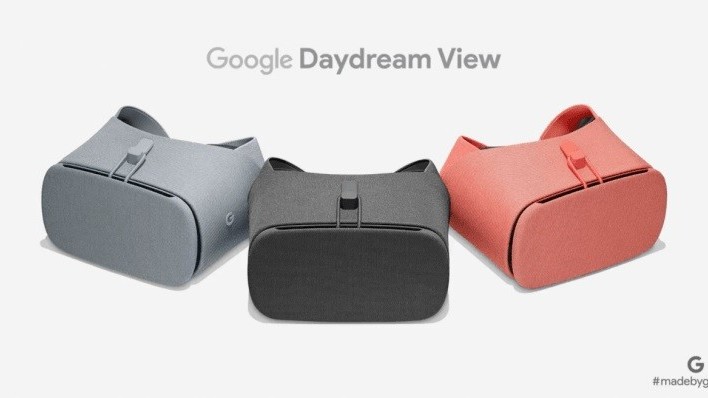 Google’s senior VP of hardware, Rick Osterloh, talked about sustainability on the stage last night at the Pixel event. While it’s nice to see the company talking about making their products green, it seems to be finding it hard to ‘sustain’ projects they start.

In its latest product killing, the search giant has slaughtered the Daydream VR. The company confirmed to VentureBeat the Pixel 4 and the Pixel 4 XL don’t support the VR project. Notably, the company didn’t include Daydream support in its budget Pixel 3a and Pixel 3a XL as well.

In a statement provided to VentureBeat, Google said over the time it noticed clear limitations of the smartphone VR platform for a long-term solution:

We saw a lot of potential in smartphone VR — being able to use the smartphone you carry with you everywhere to power an immersive on-the-go experience. But over time we noticed some clear limitations constraining smartphone VR from being a viable long-term solution. Most notably, asking people to put their phone in a headset and lose access to the apps they use throughout the day causes immense friction.

There also hasn’t been the broad consumer or developer adoption we had hoped, and we’ve seen decreasing usage over time of the Daydream View headset. So while we are no longer selling Daydream View or supporting Daydream on Pixel 4, the Daydream app and store will remain available for existing users.

The company added that it’s focusing on AR experiences with Maps, Lens, and search.

Google launched the Daydream VR platform in May 2016 at its developer conference Google IO. Later in October, it released its first VR headset the Daydream View. While it partnered with hardware makers like Lenovo to produce standalone VR headsets under that project, it didn’t gain as much popularity as the company hoped for.

Another Google product bites the dust.