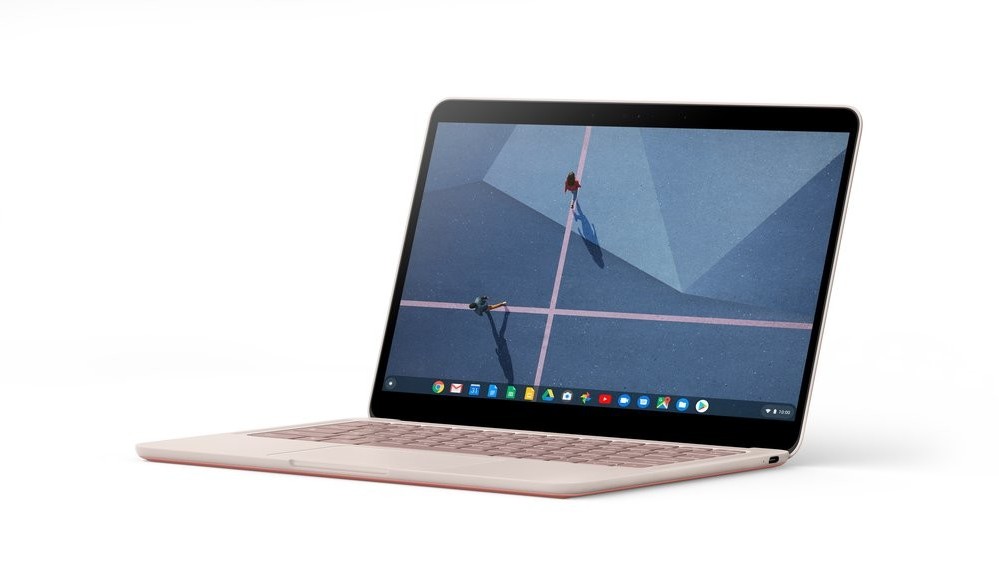 The Pixelbook Go weighs less than 900 grams and it’s just 13.3mm thin, making it quite easy to carry it around the town.

The company claims the laptop can last for 12 hours on a single charge, and you can get two hours of battery time with just 20 minutes of charging.

Google said the device has a specially designed keyboard that’s meant to make the least amount of sound when you type. It’s calling this ‘Hush keys’ for some reason.

If you’re in the US or Canada, you can order the just black color for $649 with ‘not pink’ color coming later.