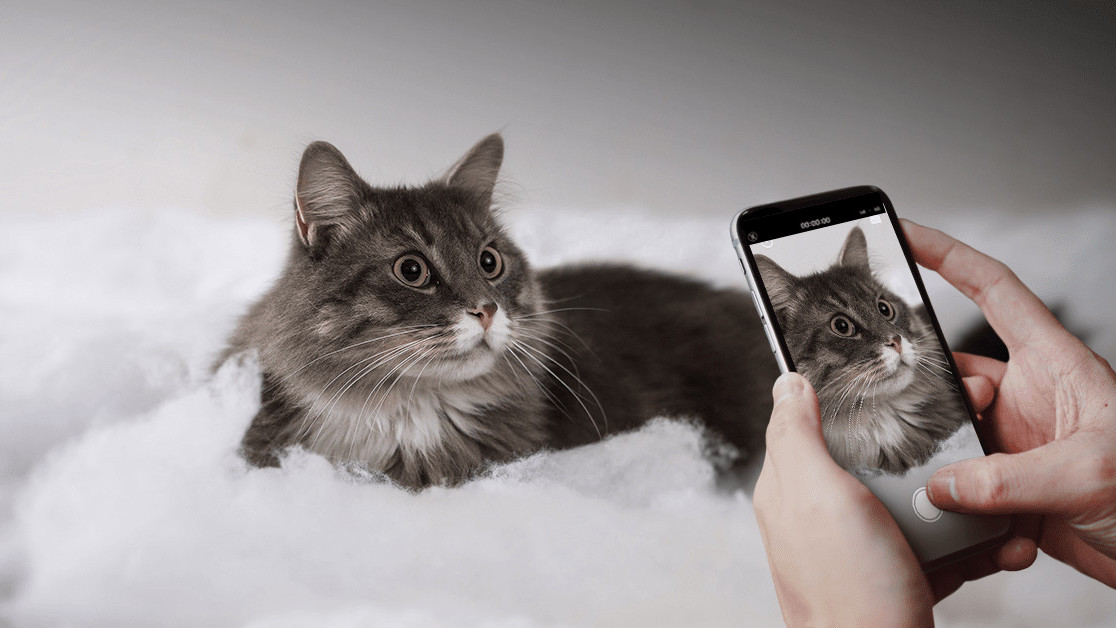 For the longest time, Apple users have had a huge qualm with iPhone‘s camera app – the lack of customizable options in the camera UI. For instance, you have to go to the settings app to change the resolution and frame rate of the video you’re shooting.

But that might change soon. Apple is now allowing you to change the resolution and frame rate right from the camera UI with its latest iOS 13.2 developer beta update. Unfortunately, this option is available for only this year’s iPhones: the iPhone 11, the iPhone 11 Pro, and the iPhone 11 Pro Max.

🤯 It happened! Now in iOS 13.2 Beta 2 you can change the video resolution and frame rate right in the camera app just by tapping on the setting! 🤩

Why this incredible "Pro" feature is available on other not so "Pro" iPhones? 😮 pic.twitter.com/SJjSEAD7rn

Frankly, this was a much need update, but it’s a bummer that older iPhones can’t use it. However, it’s just in developer beta at the moment, and it’s possible that Apple rolls it out for older iPhones in the stable version of the update. Let’s hope for the best.