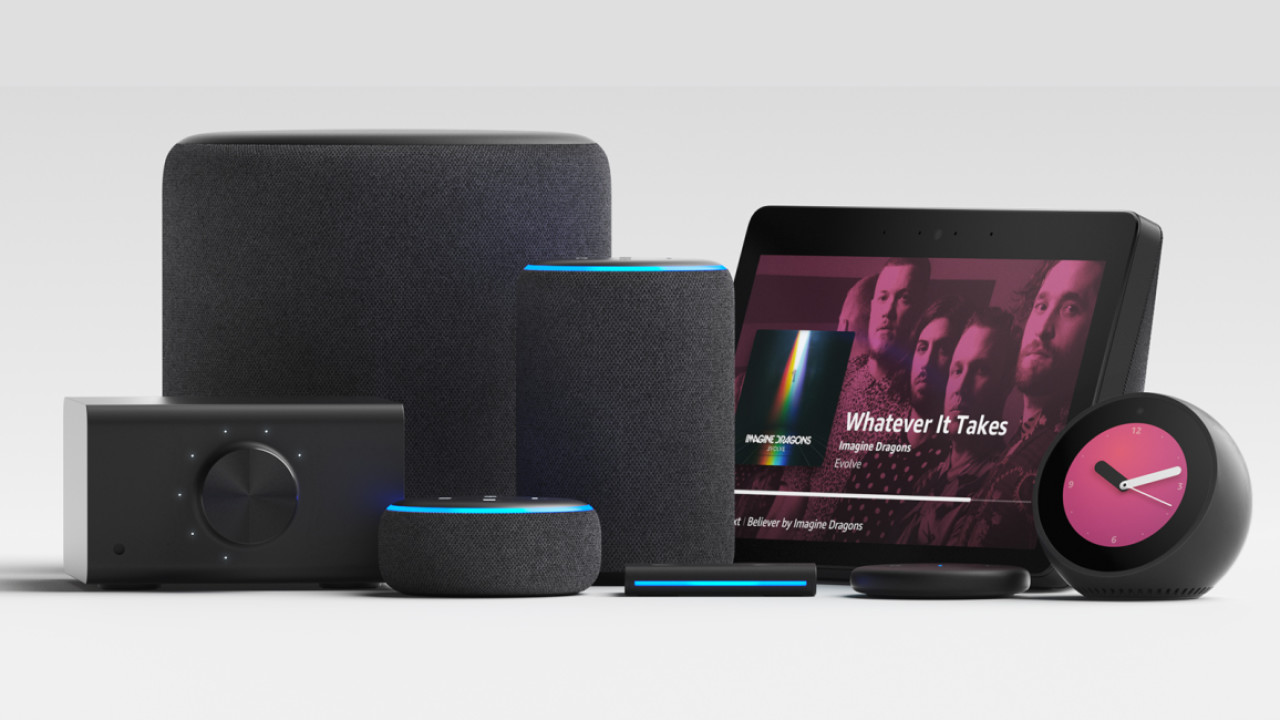 Alexa users in the US can now speak to their devices in Spanish. Better yet, you can alternate between English and Spanish commands on the fly – no need to switch languages in a menu. ¡Que chévere!

The feature is a long time coming. It’s been available in Mexico and Spain for some time, but US users have been waiting for some time. According to some metrics, the US has more Spanish speakers than anywhere else in the world outside of Mexico.

With Spanish support also comes Multi-lingual mode. Once activated, you’ll be able to speak to Alexa in either English or Spanish without having to manually switch the language every time. The feature will also allow you to switch between Indian English and Hindi in India and Canadian English and French in Canada.

I can see this being particularly useful in first-generation immigrant families, where parents may be more comfortable speaking in Spanish, while kids would be fine speaking English. Or bilingual folks can just have fun switching between languages.

Spanish support is rolling out to Alexa users in the US today.